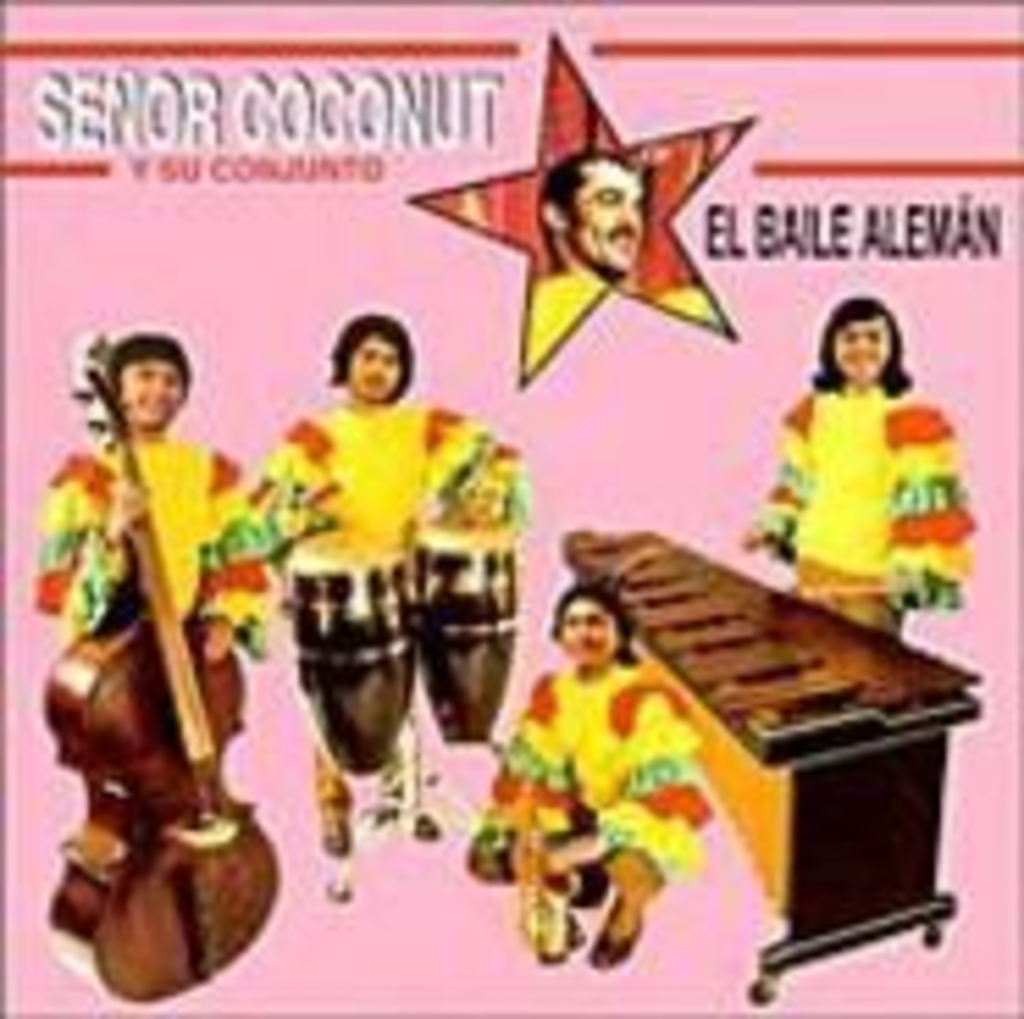 On paper it is, at best, a dubious concept: a Latin dance combo covering repetitive German avant-garde pioneers Kraftwerk’s catalog. It would seem that the two types of music, both of which possess a somewhat limited appeal, would probably hold allure for almost no one when merged together. In execution, however, the unification works quite well, so score one for Señor Coconut Y Su Conjunto. Su Conjunto, a former Frankfurt resident named Uwe Schmidt who relocated to Santiago, Chile, leads his band through a merengue version of “Autobahn,” a cha-cha-cha take on “Showroom Dummies,” and other lively renditions of previously robotic tracks. Kraftwerk’s sparse songs offer a virtually blank canvas for musical embellishment, such as the trumpets and maracas Su Conjunto uses to turn pulsing industrial beats into exotic rhythms. After a few careful listens, El Baile Alemën seems less like a joke and more like an inspired piece of, ahem, “werk.”