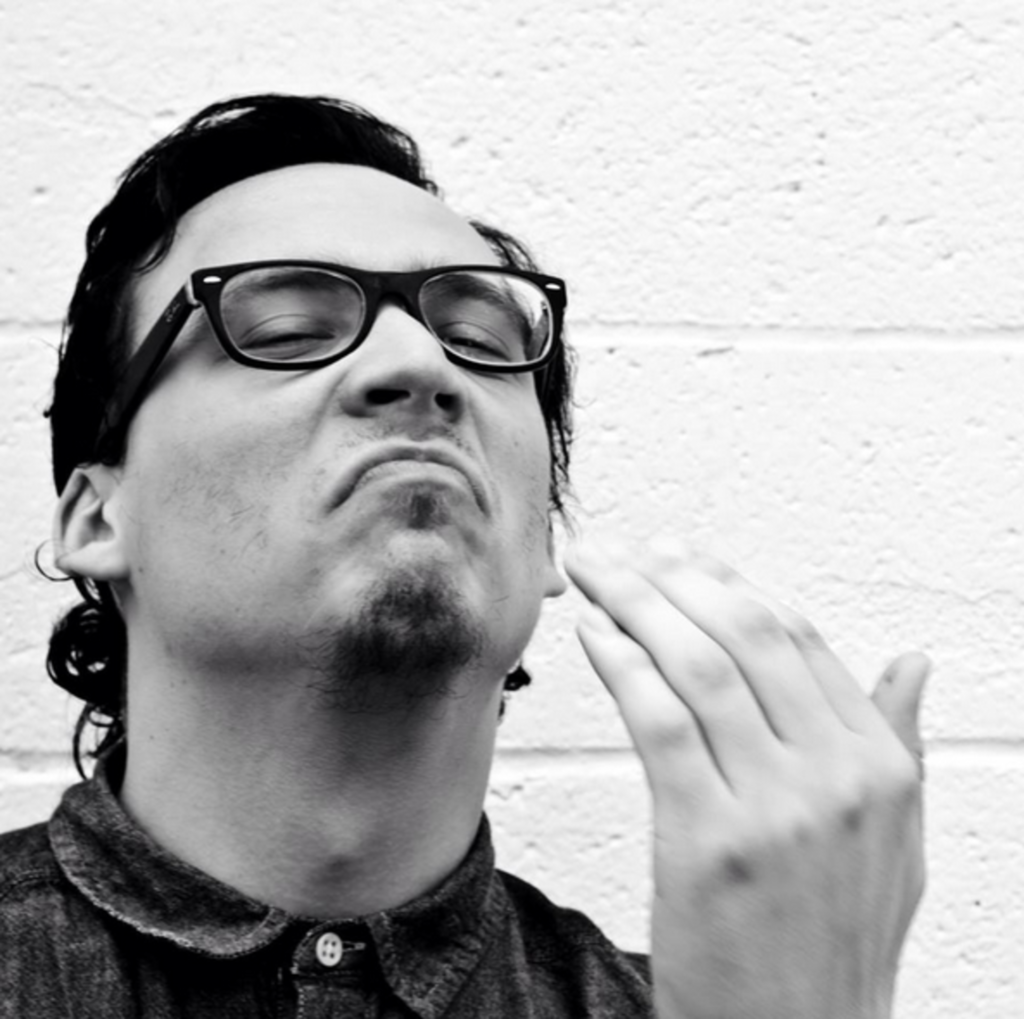 For the last two years, Kansas City rapper Joe Stanziola – who performs as Second Hand King – has been hard at work putting together his latest album, Before the Bomb Drops. Tonight at Riot Room, he celebrates its release. If you haven’t had the chance to listen to this elaborate 15-track offering, you’re missing out: Stanziola has crafted a transportive, wonderfully optimistic album and paired it with a casual flow that recalls, in some moments, Brother Ali.

Stanziola describes Before the Bomb Drops as a concept album. The songs are set in an alternate universe, some during the protagonist’s final moments “before the bomb drops.”

“The album is basically a metaphor for something bigger,” Stanziola says. “I wanted to be happy with what I had and with everything that surrounded me, and basically, what I wrote – what the album is about – is this bomb that’s about to drop, and all the things that had plagued me up to that point.”

It sounds like a bleak premise, and Stanziola admits that the songs were additionally charged by the death of his grandfather.

“I lost my grandfather in the middle of last year and, I was dealing with death and trying to enjoy life, and that’s what the album turned into,” he says. “It was sort of this whole thing, like, your life leads up to this moment that doesn’t really qualify as anything, Nothing really matters in the end, and you have to find some happiness in that.”