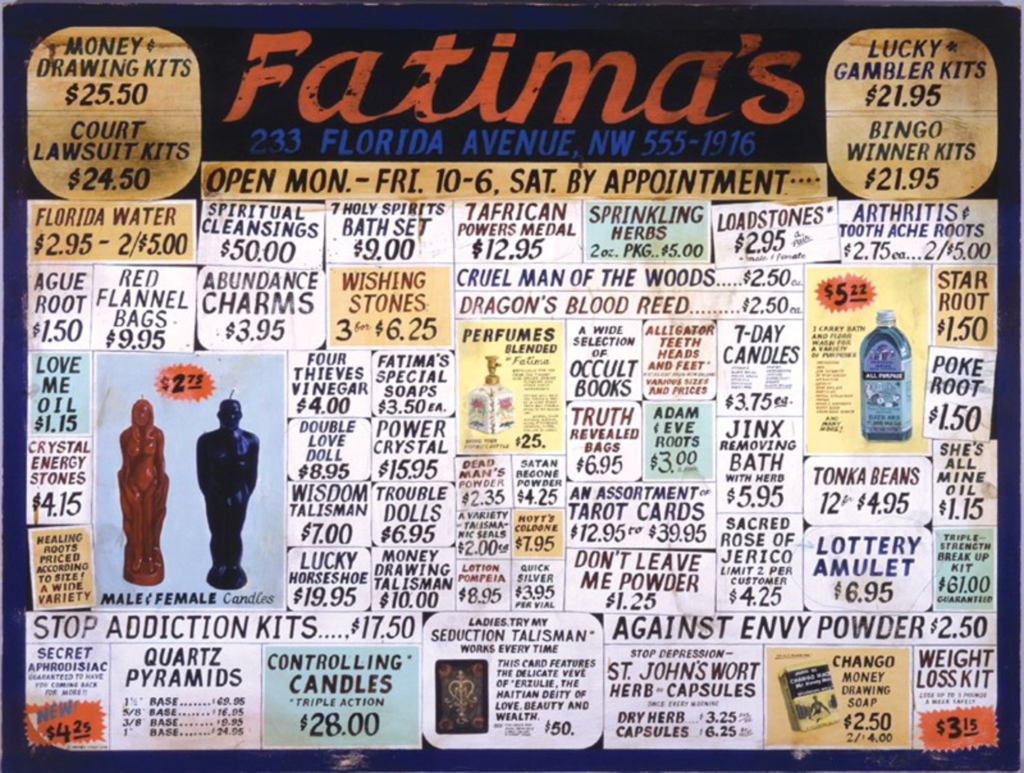 Proving that the Kansas City gallery scene is no monolith, a number of spaces were open on First Friday as their way of taking on a holiday. But several open again, or instead, the evening of July 11 — Second Friday. 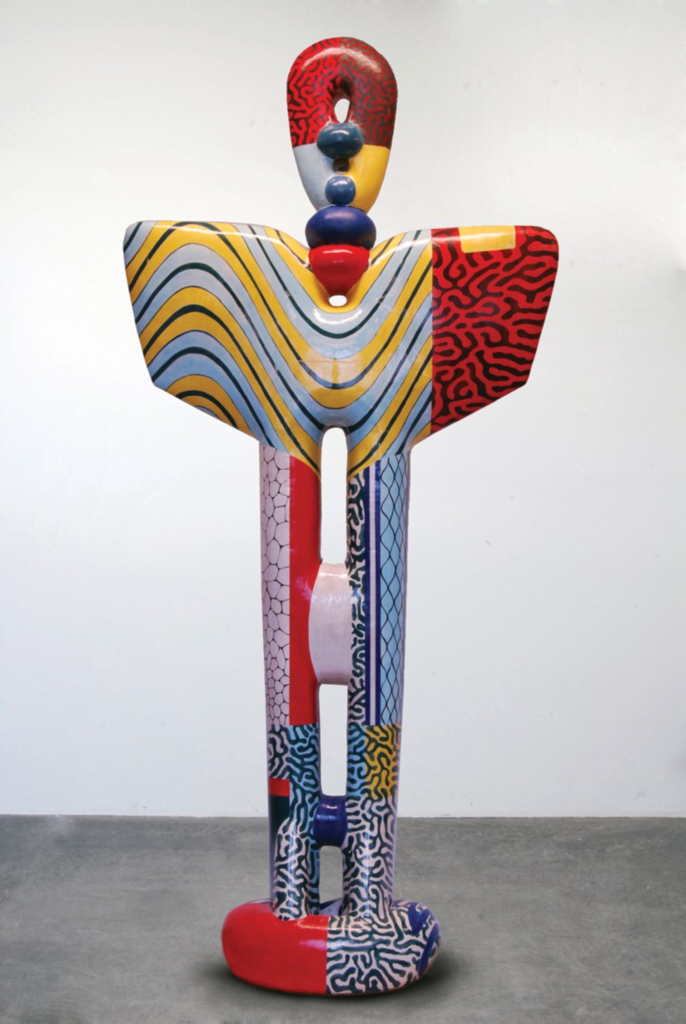 Two shows that opened July 4 welcome us back tonight: At Hilliard Gallery (1820 McGee, 6–10 p.m.), meet artist Tony Armendariz, who says of his watercolors, “My paintings are portraits of timeworn structures and objects in the urban landscape. Through a representational style, my intent is that the structures convey a variety of stories told over years of use and abuse. By placing the viewer up close into the immediate space of the subject, I prompt them to establish a personal connection to these stories.” Meanwhile, at Vulpes Bastille (1737 Locust, 6–9 p.m.), Jillian Youngbird, a Native American who was born in Arizona and grew up in southern Missouri, “blends her heritage with modern-day realities of American culture.” So says the artist’s statement for 6 Inches of Progress, in which Youngbird’s self-professed need for line-making merges with cultural iconography and her love of, and worry for, nature.

Also, starting tonight, it’s time to see the work of the 35 artists selected by Antonia Boström, director of curatorial affairs at the Nelson-Atkins Museum of Art and the juror for the 32nd annual River Market Regional Exhibition, at the Kansas City Artists Coalition (201 Wyandotte, 5–8 p.m., with a talk at 6:30). Those pieces occupy the two upper galleries at the coalition; downstairs, there’s new art by Katrina Revenaugh.

Red Star Studios at Belger Arts Center (2100 Walnut, 6–9 p.m.) is opening its annual resident-artist exhibition, which shows off the hard work of the artists who have been selected over the past year to spin, build, glaze and fire intensively at Crane Yard Studios. This year, it features Shae Bishop, Emily Duke, Lea Griggs, Catie Miller, Noah Riedel and Jamie Bates Slone.

The main Belger gallery (same address and time) presents the new exhibition Word Play: Selections From the Collection, with what you might expect from such a title at this institution: Terry Allen, Robert Cottingham, Ralph Goings, Betty Grable, Ellen Greene, Luis Jimenez, Ray Materson, Moses Nornberg, Claes Oldenburg, Robert Rauschenberg, Alex Siburney, Larry Stark, Renee Stout, Idelle Weber and William T. Wiley. It adds up to a host of words, phrases and even sentences incorporated into imagery. Case in point: the Rauschenberg print made for President Jimmy Carter’s 1977 inauguration, which reads, “Change is not a contest. Change is survival’s praise.”

Finally, City Ice Arts (2015 Campbell, 6–9 p.m.) opens two four-person shows, one in the main gallery and one next door, at 2025. Paul Cowan, Jeff Eaton, David Elliot and Sean Keenan make what they’re calling “a collective performance of exhibition.” These longtime Overland Park friends share and circulate images among themselves, which they say has become a “kind of instrumental pretext for the representation of our ideas.” The next-door show, Reductions, includes Terence Hannum (Baltimore), Gehry Kohler (KC), Don Voisine and Vincent Como (New York).