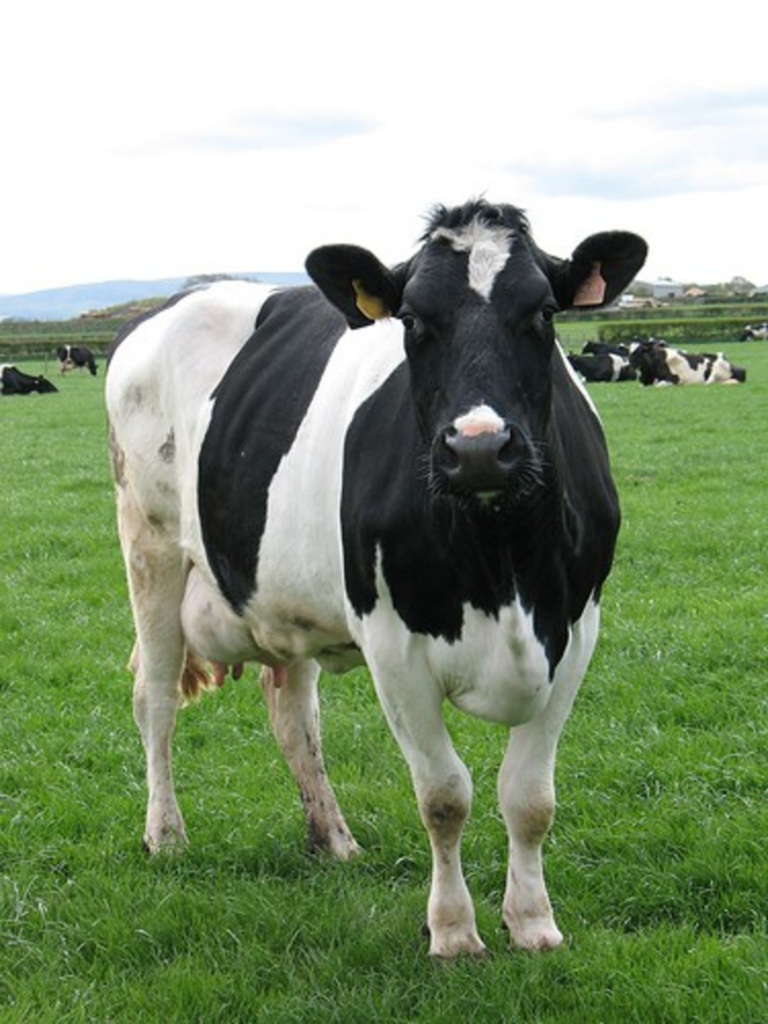 Pour a glass of hormone-free milk for local dairy farmers and health groups. Late yesterday, Kansas Gov. Kathleen Sebelius vetoed HB 2121, a bill that would have required dairy farmers who advertise that their milk is rBGH-free to include a disclaimer that rBGH is safe. Which is true according to the FDA but many organizations disagree and consumer groups worried the labeling would confuse customers. The bill is only the second one to be vetoed by Sebelius in the 2009 legislative session.

Consumer Unions and 29 other groups wrote and signed a public letter to the governor asking her to veto the bill. “There has been overwhelming

opposition by consumer groups, small dairy producers and retailers to

of the Constitution of the State of Kansas, I veto HB 2121,” Sebelius explained in a press release.