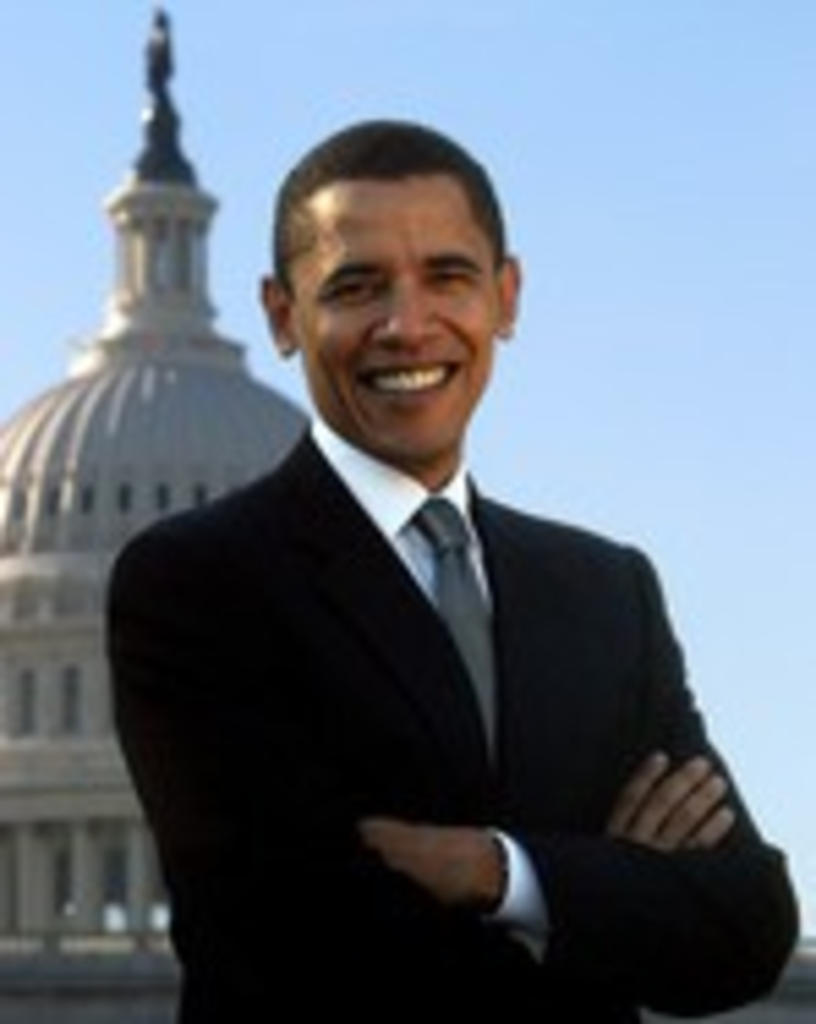 After addressing schoolchildren yesterday, President Obama will address a group that only acts like children tonight in the prime-time hour when he tells Congress about his plans for health-care reform.

In anticipation of the president’s speech, Health and Human Services

preview. Listen to Sebelius’ monotone delivery yourself or here’s the transcript (highlights mine):

“On Wednesday night, President Obama will make the case for what is at stake for the American people in this debate, and he’ll provide a clear direction for what a true reform plan is: A plan that will bring stability and security to Americans who have insurance,
and help those who don’t get coverage they can afford. He’ll discuss what health insurance reform means — and what it doesn’t mean — for all Americans.

“Now we’ve come a long way and we’re closer than ever to passing real health insurance reform. One thing is clear: doing nothing is not an option. Health care costs are rising three times faster than wages … millions of Americans are being denied coverage because they get sick … and insecurity is growing.

“We’re entering a new phase in this important debate. Now is the time to begin pulling together the bills that have been written and the solutions that have been proposed to create a final product that reforms our health insurance system and offers families the security and stability they need.”

The New York Times has a good list of what to watch for — Will the president name-drop Iowa Sen. Charles Grassley? Will Sen. Olympia Snowe of Maine cheer?  Will Sen. John D. Rockefeller IV turn his frown upside down? — during the speech.

Tune in tonight at 7 to see.