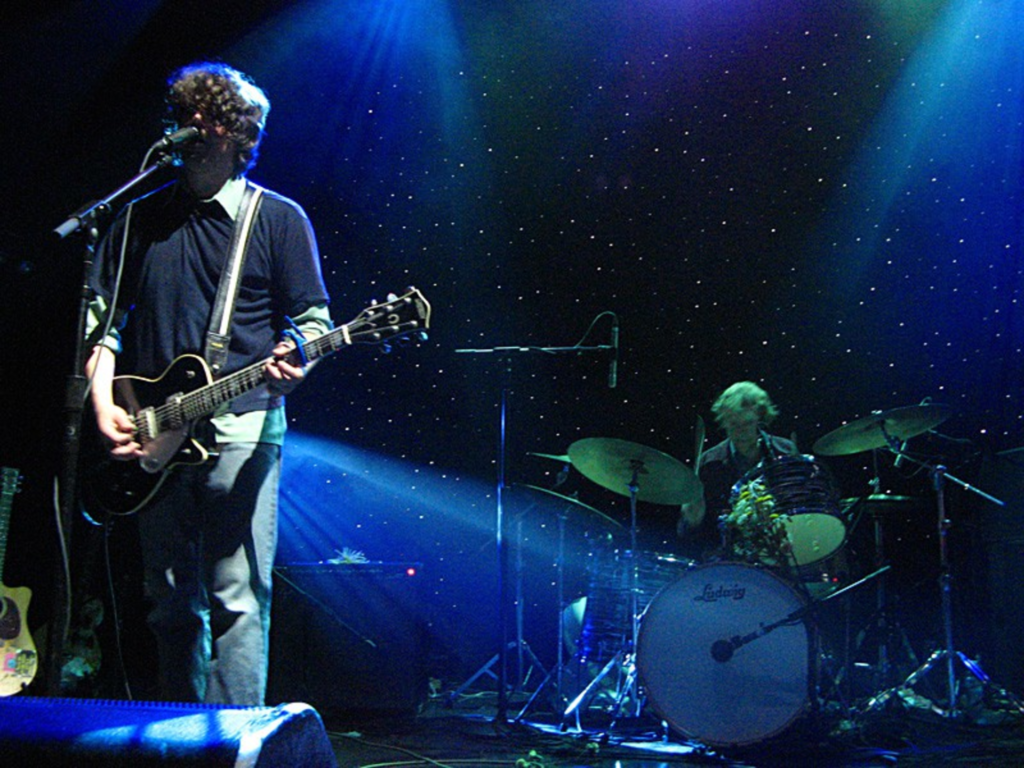 Depending on one’s perspective, Sebadoh is touring in support of Bakesale and Harmacy 15 years too late (a decade and a half after the albums’ original release dates) or a couple of months too early (reissues of both are due in the spring). To oversimplify the band’s ridiculously confusing history — which involves Dinosaur Jr., Sentridoh, and one co-founder quitting and joining and quitting again — Bakesale was Sebadoh’s first relatively polished album after four records of lo-fi pleasures and blasts of noise. Then, between Bakesale and Harmacy, Lou Barlow scored one of the unlikeliest top-40 hits ever as the voice of Folk Implosion with “Natural One,” from the soundtrack to the 1995 movie Kids. The freak happening caused a few people to ponder how the publicity would affect 1996’s Harmacy. The answer? Not much. Sebadoh isn’t as storied as, say, Pavement, but the band can still claim a discography of stone-cold indie classics.