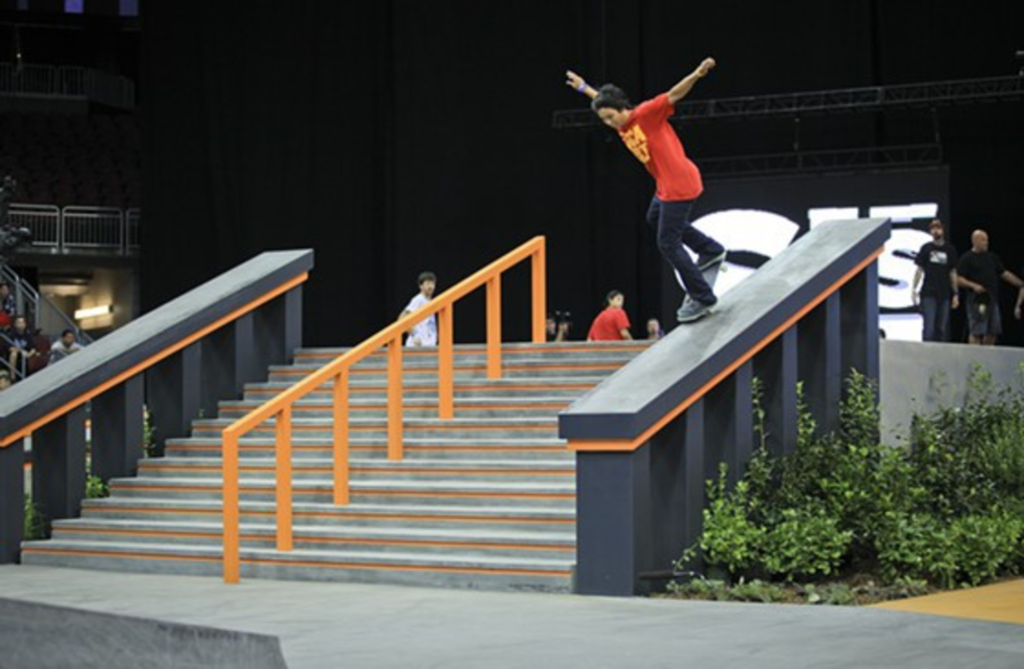 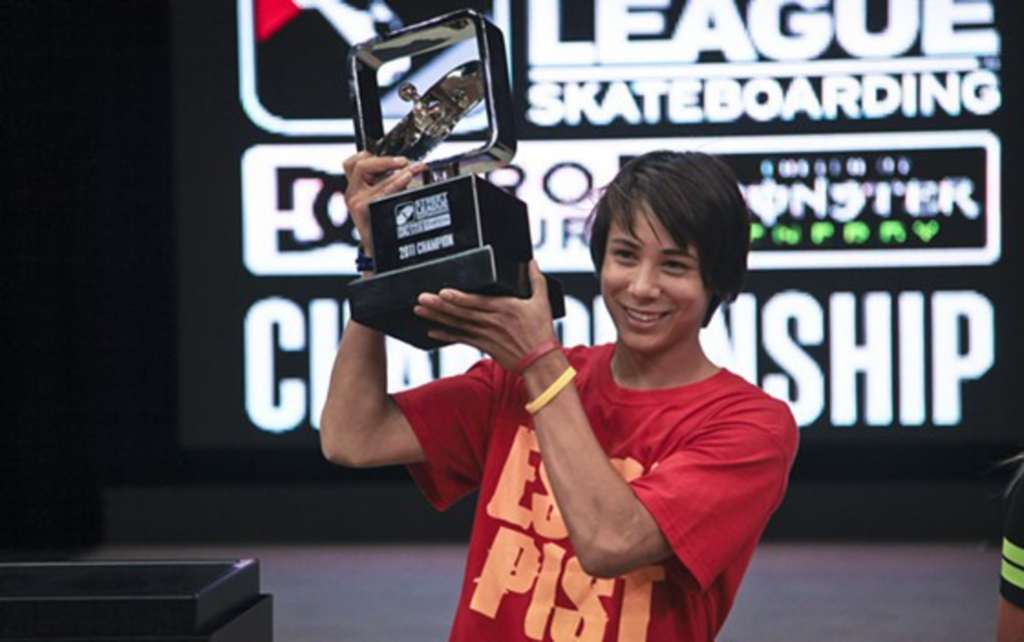 A few weeks ago, security guards handcuffed Sean Malto for doing his job in the wrong place. He and his friends were detained for skateboarding in the street. They were a couple of blocks from the pro skateboarder’s River Market loft.

“It was so weird,” Malto says. “It was like a sting operation.”

The 22-year-old pro skateboarder from Kansas City says a truckful of security guards – two in the cab and four in the bed – raced around a nearby corner. The guards jumped out of the still-moving truck and took off running.

“I thought somebody had robbed somebody,” Malto says. “And then the next thing you know, they tackle my friend J-Lo [Joseph Lopez].”

Malto says another friend also got tackled and pinned to the concrete. The guards who cuffed Malto and his crew claimed that they had received a complaint about the skaters destroying property.

“We’re having fun with our friends on the street,” Malto says. “We’re not breaking into anything or doing drugs. But whatever – that’s just how it goes sometimes, I guess.”

Kansas City police officers responded, but whoever lodged the complaint didn’t step forward. Eventually, the cops let them go. Malto views it as a wake-up call.

“Security guards in the downtown area have all the power of a cop, but they can’t take you to jail,” Malto says. “So they can tackle you. They can push you. They can cuff you. They can pepper-spray you. But they have to call a cop to put you in the car and take you to jail. It’s crazy that they give them that much power because some of them are insane and have something to prove.

“The problem is, people still have that image of skaters as assholes or something,” he adds. “We try to be as respectful as possible, but it doesn’t register, and people freak out.”

Skateboarding might be the only sport whose athletes – even the ones about to headline an arena event – run the risk of being detained by security. “You don’t see Dwayne Bowe getting cuffed for playing football,” Malto says. “That’s ridiculous.”

Malto is the hometown favorite heading into this weekend’s Street League DC Pro Tour, a two-day competition that kicks off at the Sprint Center Friday, May 18, at 7 p.m. (ESPN2 broadcasts the final round Saturday night.)