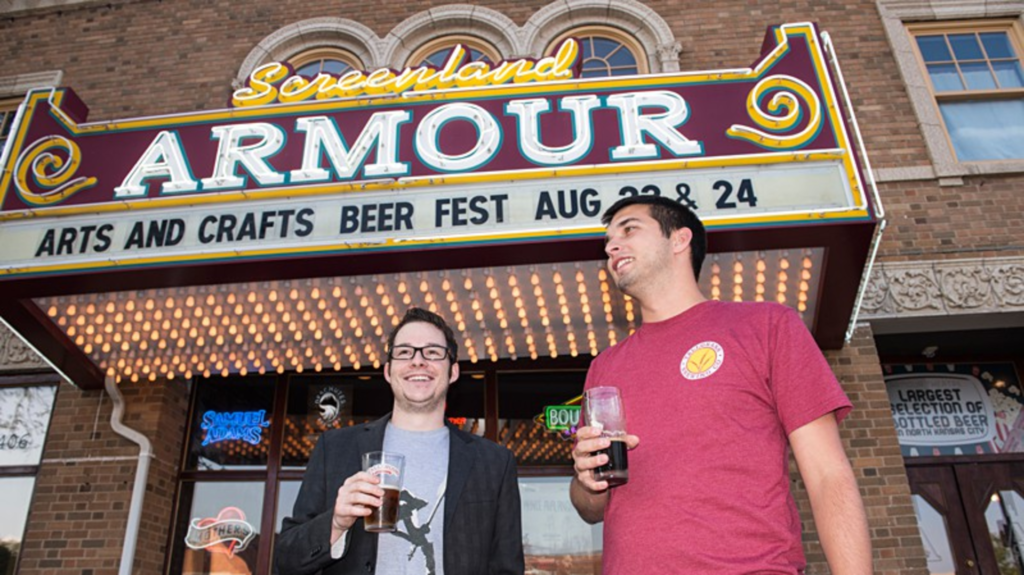 Screenland Crossroads’ new location is official. The art house has announced plans to reopen at 1701 McGee in the spring of 2014.

Adam Roberts and Brent Miller, who run the Screenland Armour, will operate the new theater. The original Screenland Crossroads theater (1656 Washington) closed in May, following a dispute with its landlord, who wanted to triple the theater’s rent.

Roberts tells The Pitch that the new Screenland Crossroads will have two screens showing second-run, indie and retro movies.

“We’re building it from the ground up to be the best celebration of movies and film that you’d ever see,” Roberts says. “You’ll never see a theater like this anywhere else.”

Roberts says the plan is to have at least 100 beers on draft. And Roberts and Miller plan to put a small brewery in the kitchen area, making a specialty beer each month.

“We’re going to work with Tallgrass on a beer together for our first one,” Roberts says. “It’s not going to be a full-fledged brewery or anything like that.” 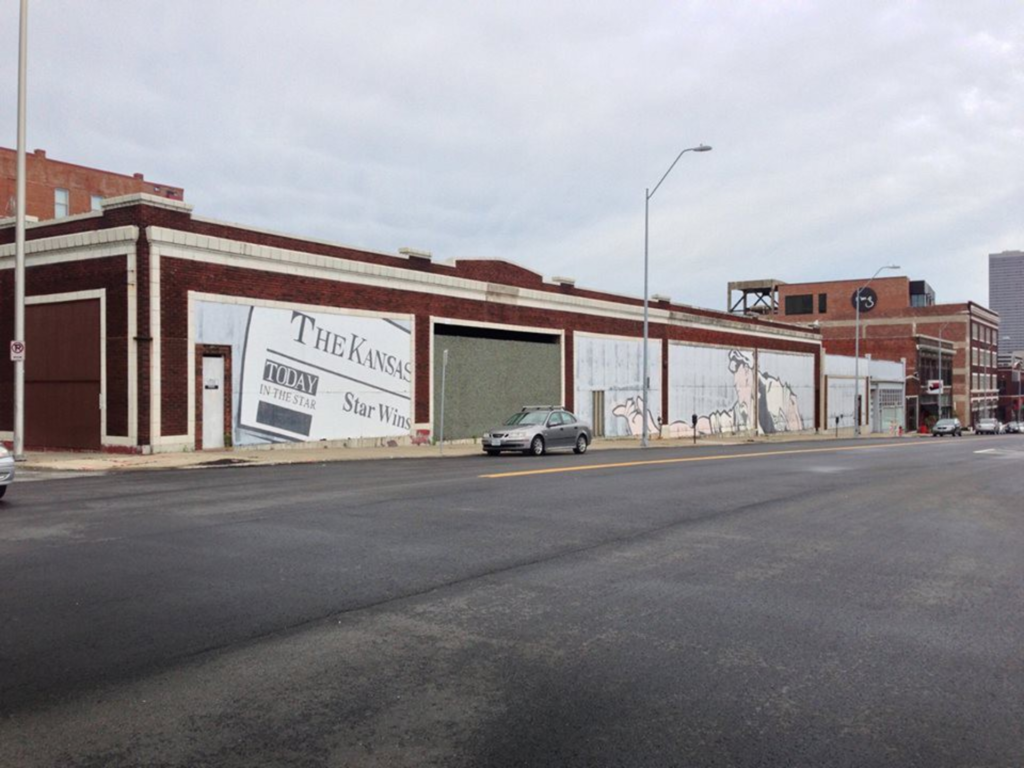 The Screenland’s arcade will also return with at least 20 machines. “We’re stoked to bring it back,” Roberts says.

The theater will also have a small stage in the bar area for live performers, stand-up comics and trivia, which will move from Armour to the heart of the city.

The new Screenland Crossroads will also have a full, open kitchen to serve lunch and dinner daily. The menu is likely to center on burritos and wraps and appetizers such as buffalo-chicken crab rangoon.

“It’s going to be something really unique to the market and area down there,” Roberts says.

Expect about 20 tables in the patio area at 17th and McGee, with a clear view of downtown Kansas City. The design calls for roll-up glass garage doors to open up the dining and bar area.

“This time of year, it’d be crazy how jam-packed that patio area would be,” Roberts says. “We’re planning on building a deck. We don’t know what the deck’s going to look or feel like but we’re kind of on a downward slope, so we’re going to even it out with some form of outdoor patio.”

Roberts expects construction to begin in December with a tentative opening slated for April, with a grand opening possibly in time for The Pitch‘s 2014 Artopia celebration.

“It’s going to be a rough, rough couple of months for Brent and me,” Roberts admits. “We’re going to be doing as much as we can by ourselves.”

Roberts says many films that he wants to show at Armour (but can’t) should find an audience in the Crossroads. He and Miller also have plans for cross-promotions between their theaters, such as a crawl starting at Crossroads and ending at Armour.

“We’re definitely super-excited about it,” Roberts says. “Right now, in the heart of the Kansas City arts district, there’s not an art-house theater. … There’s clearly a big hole that we want to fill. We want to bring our fun, retro attitude that Butch [Rigby] was doing with Crossroads. We just want to bring that and our love of beer down there.

“It’s pretty much Brent and my show to set up and get together,” Roberts says.