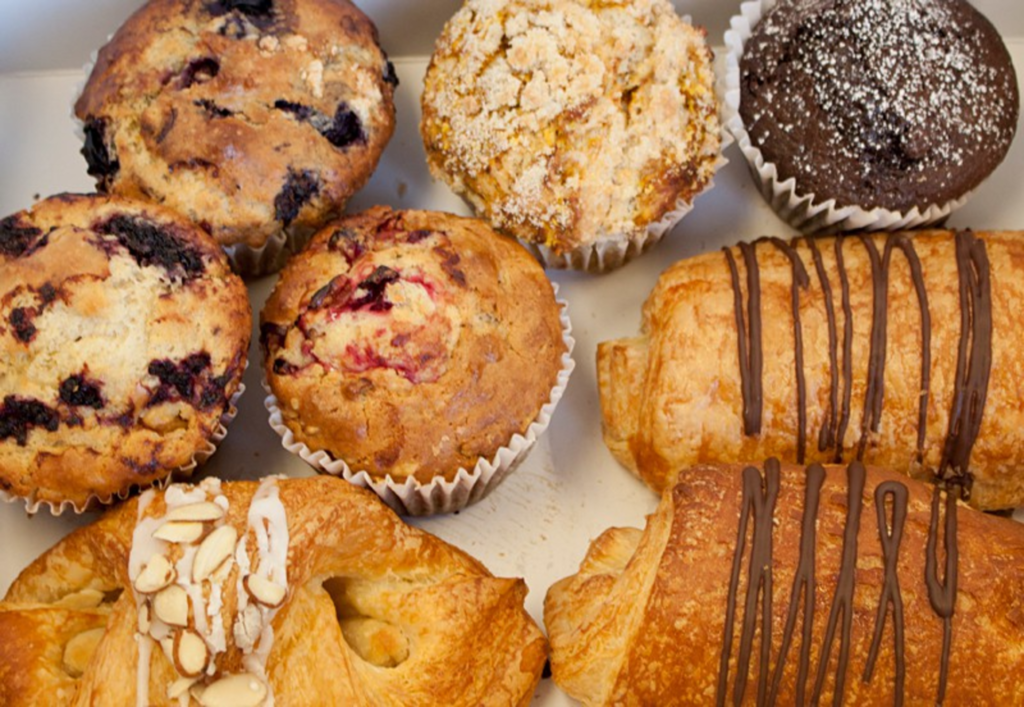 Dylan Jones, the 21-year-old co-owner of Scratch Bakery + Cafe at 310 West Eighth Street, moved to Kansas City several years ago to focus on Bach and Beethoven, not brownies and biscuits.

“I was trained as a classical violinist,” says Jones, who moved to Kansas City to attend the University of Missouri-Kansas City’s Conservatory of Music and Dance. The Arkansas native stumbled into the bakery business when he got a job as a baker with the Opera House Coffee and Food Emporium, in the River Market. After that, his plan to become a music therapist took a serious detour; after a year of baking, he left to start his own wholesale pastry business.

“I didn’t have a background as a baker,” Jones says. “I was home-schooled and I learned how to cook as part of the home economic curriculum. So I knew how to bake.”

Jones and his business partner, Brad Killen, took over the former Soho Bakery, in the Garment District, as the kitchen for their wholesale business (among their 25 accounts: the Mixx restaurants, the Archives Coffee bar at the Plaza Library, and the four Filling Station coffeehouses). A month ago, they opened a full-service bakery and cafe in the space, which they plan to expand this spring.

“We’re moving the kitchen into another space in the building,” Jones says, “which will let us expand our cafe seating from 14 seats to 42 seats. We’ll expand our menu when that happens.”

For now, Scratch Bakery, which has no connection to the bakery of the same name in Lawrence, offers two varieties of pizza by the slice each day (whole pizzas can be ordered in advance). Today’s, for instance, is a balsamic fig, goat cheese and bacon or a spinach Alfredo. Jones also sells quiche and chicken-salad sandwiches. There’s usually at least one savory croissant, such as ham and parmesan, each day.

After the expansion of the cafe space – tentatively scheduled for early March – Jones and his three employees will also serve deli-style sandwiches, panini sandwiches and salads.

Jones hasn’t completely abandoned his violin: “I’m involved in the music ministry at the Resurrection Downtown Church,” he says, “so I’m still playing and singing.”

Scratch Bakery is open from 7 a.m. to 3 p.m. Monday through Saturday.