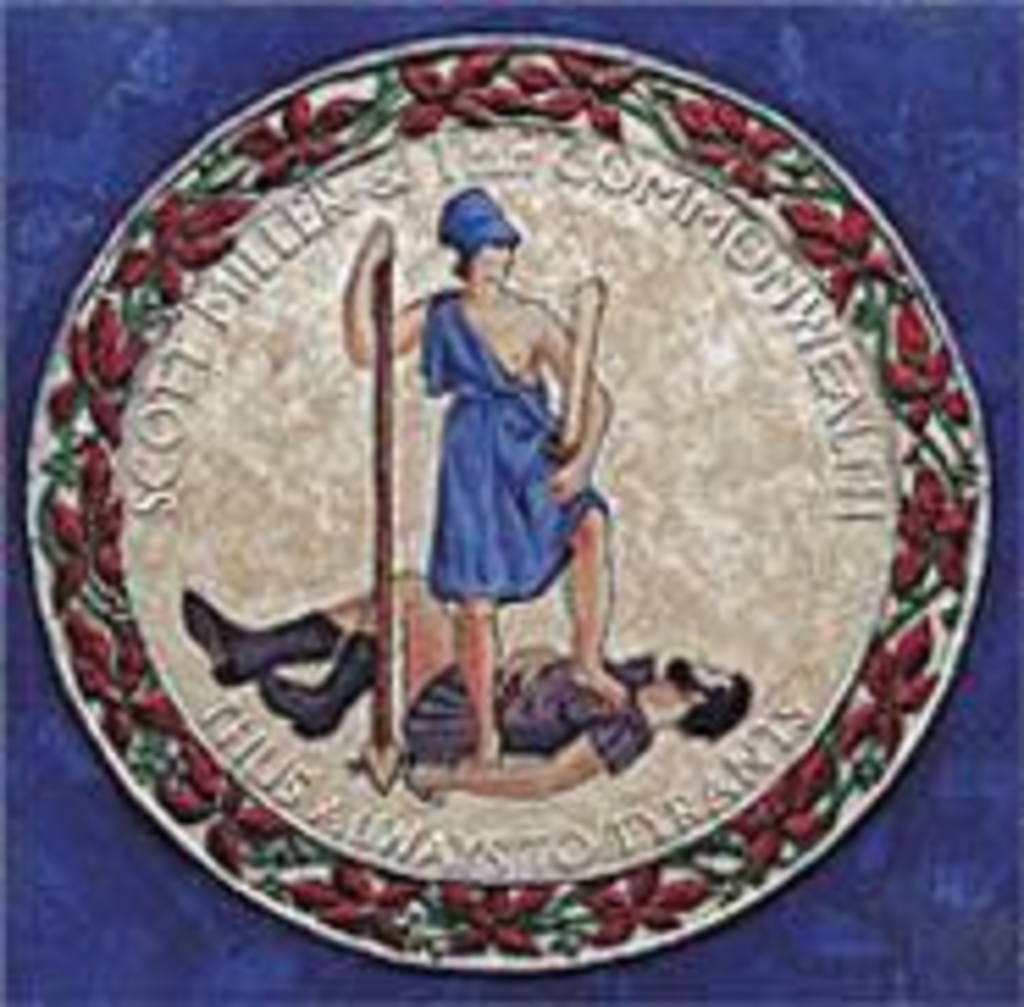 There’s nothing wrong with where I come from, (but) sometimes it’s meant to be just that, Scott Miller announces at the beginning of his debut solo effort, Thus Always to Tyrants. From there, the former V-Roys frontman sets out from his Virginia home with hopes of becoming a brand new man. Such coming-of-age tales are a rock and roll staple, but Miller renders his version of the journey with rare insight, chops and passion. Humility, too; by the time he sings “Is There Room on the Cross for Me,” the haunting voice-and-piano gospel number that ends the disc, Miller has grown nearly as familiar with his own tyrannical tendencies as those of the people and places from which he’s running.

Typically, it’s only when your home is safely in the rearview mirror that you gain the distance to examine your inherited past with a somewhat clear eye. So it makes sense that the farther down the road Miller travels, the older his music sounds. At the center of Tyrants is a gorgeous pair of acoustic Civil War-themed story songs, including “Highland County Boy,” written from the perspective of a Southern boy left behind as his older kin march off to die. Precisely the perspective, that is, of every Southerner to come along since. No doubt, such stabs at generational empathy contribute to the lessons of “Daddy Raised A Boy,” a father-son saga framed by Springsteen-inspired harmonica that elucidates both the seeds of a young man’s rebellion (And every drunken word was his command/ The standing order was to understand) and the stirrings of reconciliation (He sees a young man who has lost his way/ I look at him I swear I see the same).

Miller’s smart songs recount the relationships, towns and hopes he’s inevitably made a mess of along the road (telling moment: Winter will spring and summer will fall), and along with the occasionally folky diversion, they’re presented as fierce rock and roll. The cataclysmic “Across the Line” includes electric guitar parts that cut deeply enough to leave a scar, a menacing noise fleshed out by crashing organ fills and hyperventilating violins. “Goddamn the Sun” invests its romping, stomping Uncle Tupelo licks with a power-pop sheen. “I Won’t Go With You,” about a lover the singer misses but still doesn’t want to be with, chugs like a rural-route Lou Reed. The power of Miller’s music makes it clear that the long road trip home is the greatest adventure of them all.