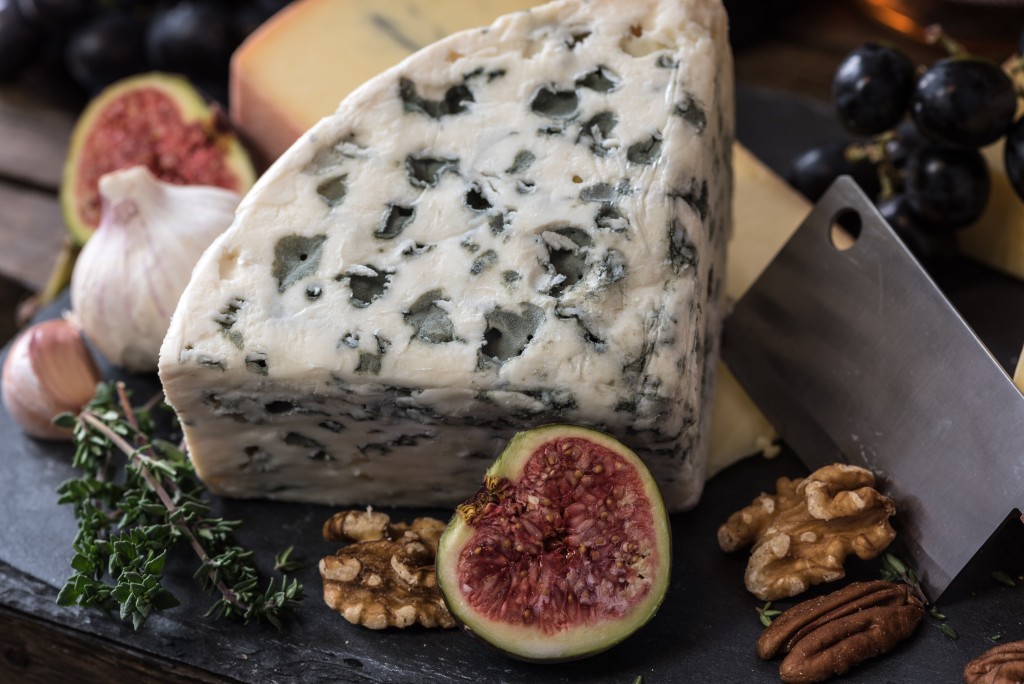 In celebration of National Grilling Month, Crystal Farms Dairy Co. announced a list of the top 10 midwestern cities that consume the most cheese. Science says that Kansas City ranks fourth.

We even placed above Milwaukee, Wisconsin, which placed seventh. Weren’t they supposed to be the cheese capital of the United States? Officially unseated, my dudes.

According to Neilson data referencing pounds of cheese sold per capita in the last year, KC is second in the United States for blue cheese consumption, consuming 83,000 tubs in the last year. It also came in second for Monterey Jack consumption, having purchased 2.1 million pounds. That’s the first of several surprises.

In a twist that we identify with personally, KC came in last place for Swiss cheese consumption in the Midwest. Is this opinion shared citywide, or is it just every member of The Pitch office that finds Swiss to be an abomination? Perhaps it is simply the most un-American cheese and we are all patriots.

The research revealed that an average of 15.5  pounds of cheese is purchased by a Midwesterner and more than 1 billion pounds was purchased in the Midwest in the past year overall. 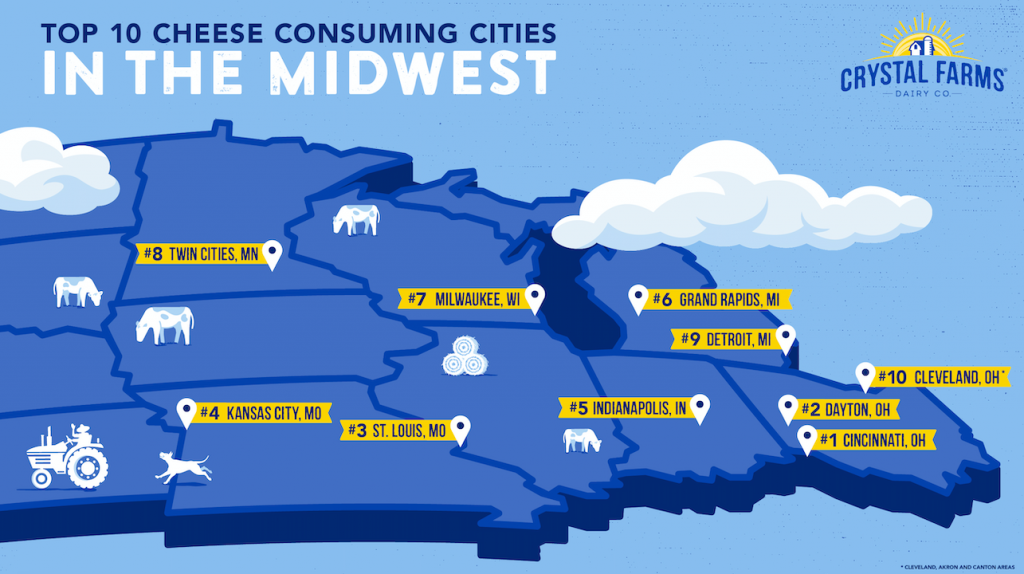