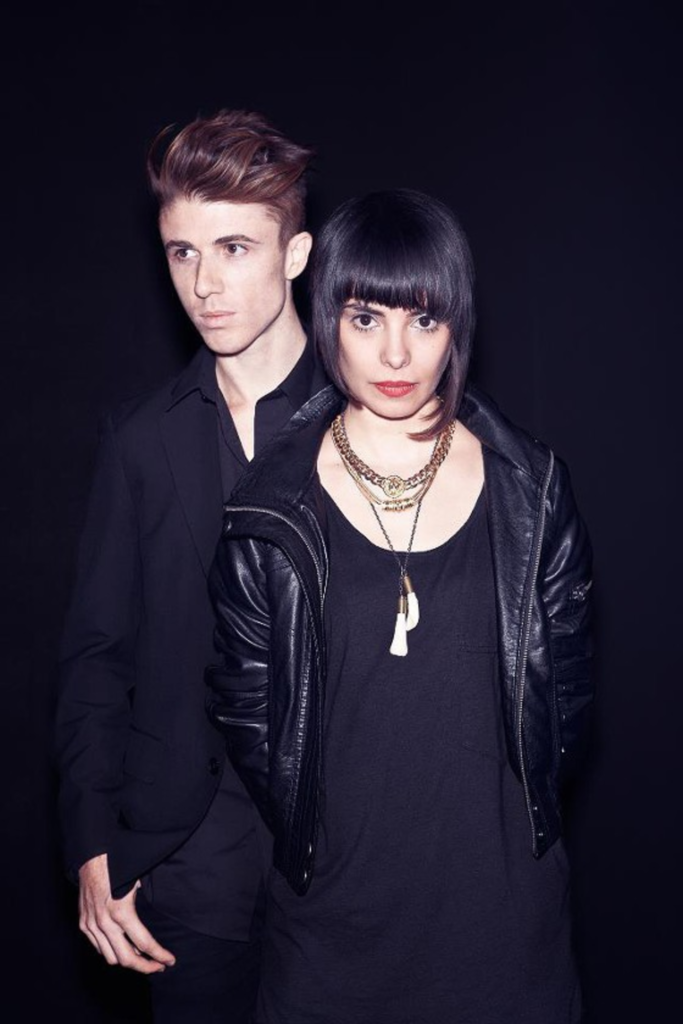 The saying “change is good” is, most often, a load. But sometimes in the midst of that stinking load, a new concept buds, then grows into something pretty sweet. School of Seven Bells‘ Alejandra Deheza and Benjamin Curtis are familiar with how change and upheaval affects music and songwriting. Since the band’s inception, the remaining Bells have weathered grueling tour schedules and lineup changes (the band’s most recent departure being Deheza’s sister). Luckily, the band has retained and almost doubled-up on sound and lyrical complexity on its recently released Ghostory.

We recently caught up with Deheza and asked her how Bells’ has maintained its strong icy sound, what sparked the storyline running through Ghostory, and how she discovered her ability to write.