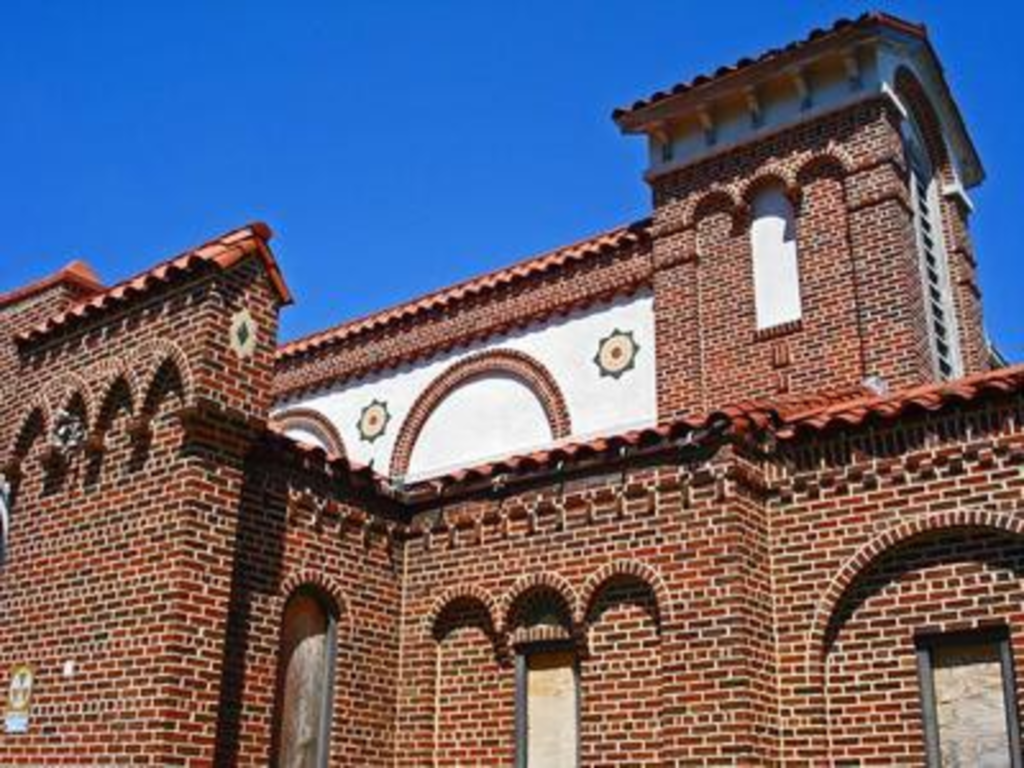 Last week, The Pitch published this story criticizing the Kansas City, Missouri, School District for failing to sell its abandoned schools. School administrators now say they’re ready to act — but not everybody likes how they’re going about it.

At its August 27 meeting, the school board will consider a resolution to sell off at least three schools that have been empty for as long as two decades. On the chopping block are Bancroft, Switzer/Old West and Norman School.

The three have garnered many offers over the years from developers who see their potential. Switzer/Old West’s location, on the West Side, and Norman School, in the center of the Valentine neighborhood, make them prime targets for future condos. And Bancroft, in a well-kept East Side neighborhood, seems a likely spot for apartments or senior housing.

But instead of listing the schools for sale through a real estate agent, the board is now considering auctioning off at least Norman and Switzer. That doesn’t sit well with some neighbors of the schools.