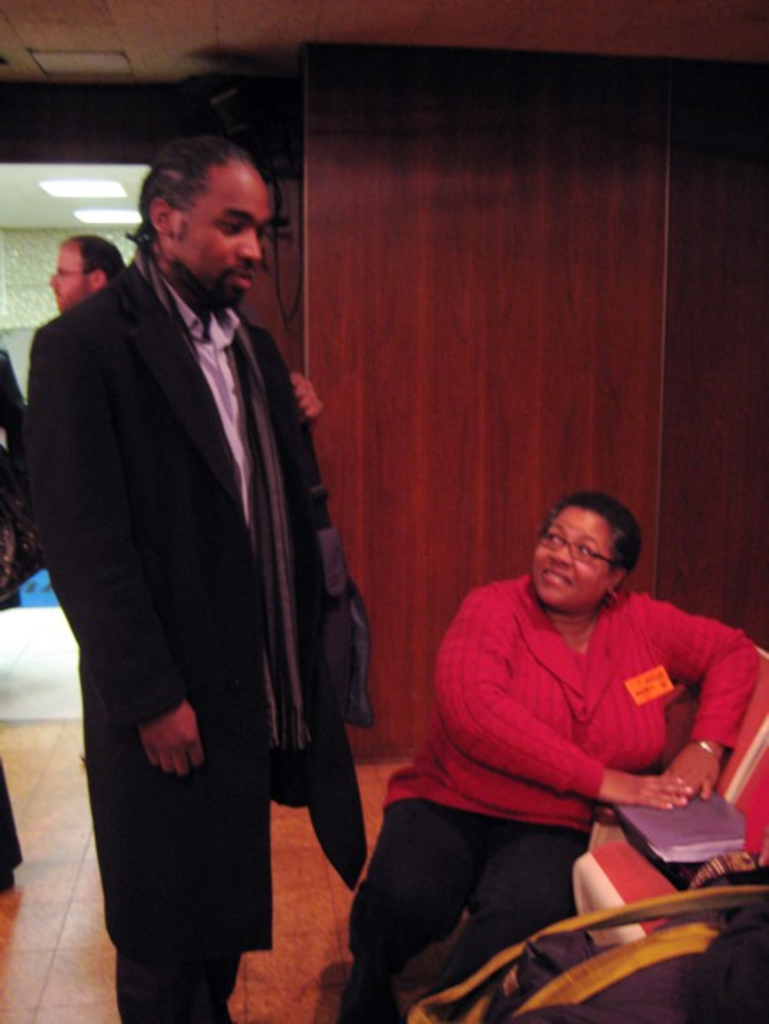 In recent years, local residents have wanted a seat on the troubled Kansas City, Missouri, School Board like they wanted a hole in the head. Gathering signatures and running a campaign to earn a spot among the political infighting and a responsibility to turnaround the struggling school district was hardly appealing.

Three years ago, there wasn’t a single challenger to the slate of incumbents. Last year, not a single person filed for a vacated post in Sub-District One and only one seat was contested by a newcomer.

That newcomer was Airick Leonard West. He took the at-large seat when the incumbent dropped out of the race — and he’s brought a whole lot of others into the process on his coattails. Over the past year, West pioneered a School Board School, day-long workshops that give parents and activists the basics on how the board functions and what it takes to win a seat. Not only that, but he’s also offered himself as a political strategist and even web design consultant, coaching potential candidates on messaging and marketing.

It seems to be working. Not only are people filing to run in the upcoming April election, but last night, several candidates camped out at the district’s headquarters downtown to be the first in line.