Schlitz has changed but still brings back memories 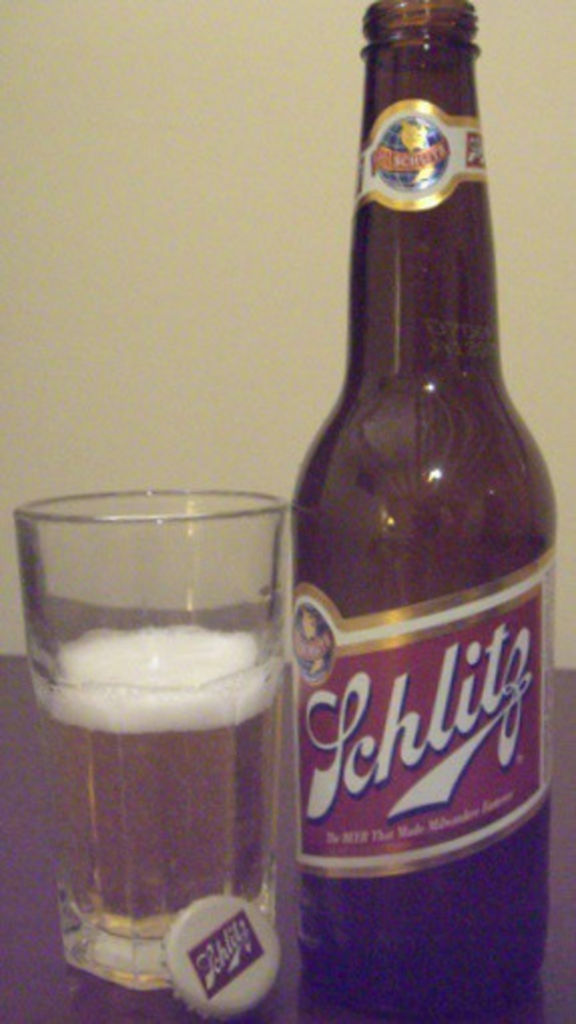 “You’ve got to try it.” My liquor-store salesman can turn on the persuasive sell, he was using all of it to convince me to buy Schlitz. I was skeptical. I knew that Schlitz is back — holding rallies outside of bars and using its original 1960s recipe — but the few reviews I’d read were negative. But my salesman said it had blown him away. I broke down and bought a six pack.

Conservatively I’d say 95 percent of people my age are unfamiliar with Schlitz but thanks to a former boss I was not one of them. The boss’ name was Andy and he was from Texas, which he said meant Shiner Bock. Yet I never saw him drink anything but Schlitz from a can. Because he was my boss, I never questioned why he drank it, I just knew it was one of the reasons we always hung out at Harry’s Country Club. Soon enough, I tried it but didn’t see its appeal — it tasted of grass clippings and metal and corn.

The new Schlitz tastes quite similar. But maybe my tastes have grown because the grass clippings and metal and corn flavors have been enhanced and the taste tweaked to pleasant. Yes, Schlitz is pleasant but don’t get any grand ideas.