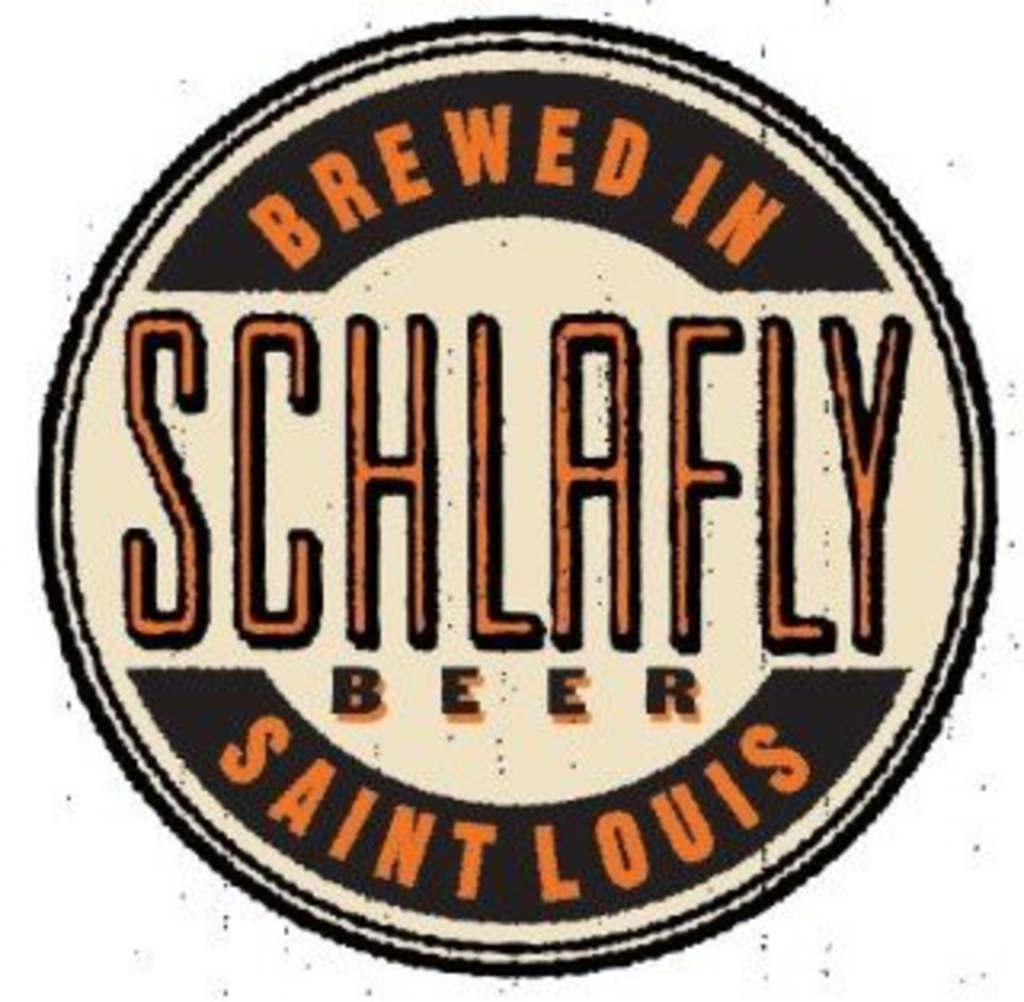 “We are committed long-term to making our beer in St. Louis, but for now we have to anticipate that we may not be able to build fast enough to meet demand,” says co-founder Dan Kopman.

The news about contract brewing comes just as Schlafly has finished a major expansion at its Bottleworks brewery in Maplewood, Missouri. Last week, it added four 200-barrel tanks that will bump up local production nearly 30 percent, to 45,000 barrels of beer.

The rapid expansion is connected in part to the sale of Anheuser-Bush to Belgian-based InBev in 2008. That’s when Schlafly beer suddenly became St. Louis’ oldest locally owned brewery.

“We hope that consumers will choose Schlafly Beer because they like the beers and believe they are good value.  However, to say that our increased rate of growth is unrelated at all to the merger would be incorrect. It appears that the merger has broken free many long term

The company opened its initial brewery in downtown St. Louis in 1991, just two years after incorporating. The Maplewood facility came online in 2003. But even with a plan to brew the company’s Kolsch and Helles-Style Summer Lager out of state, Kopman admits that he’s not sure what the next few years hold for Schlafly.

predictable for 75 years. We were very comfortable in our role as the

other brewer,” he says. “The changes at Anheuser-Busch can be as unsettling to us as

the rest of the community even if those changes are having a positive impact on our business.”

That’s why, he says, Schlafly will continue to expand in a gradual fashion. And in effort to keep customers informed about where the beer is brewed, all out-of-state bottles will be labeled as such.