SCHIP will not ruin cigars 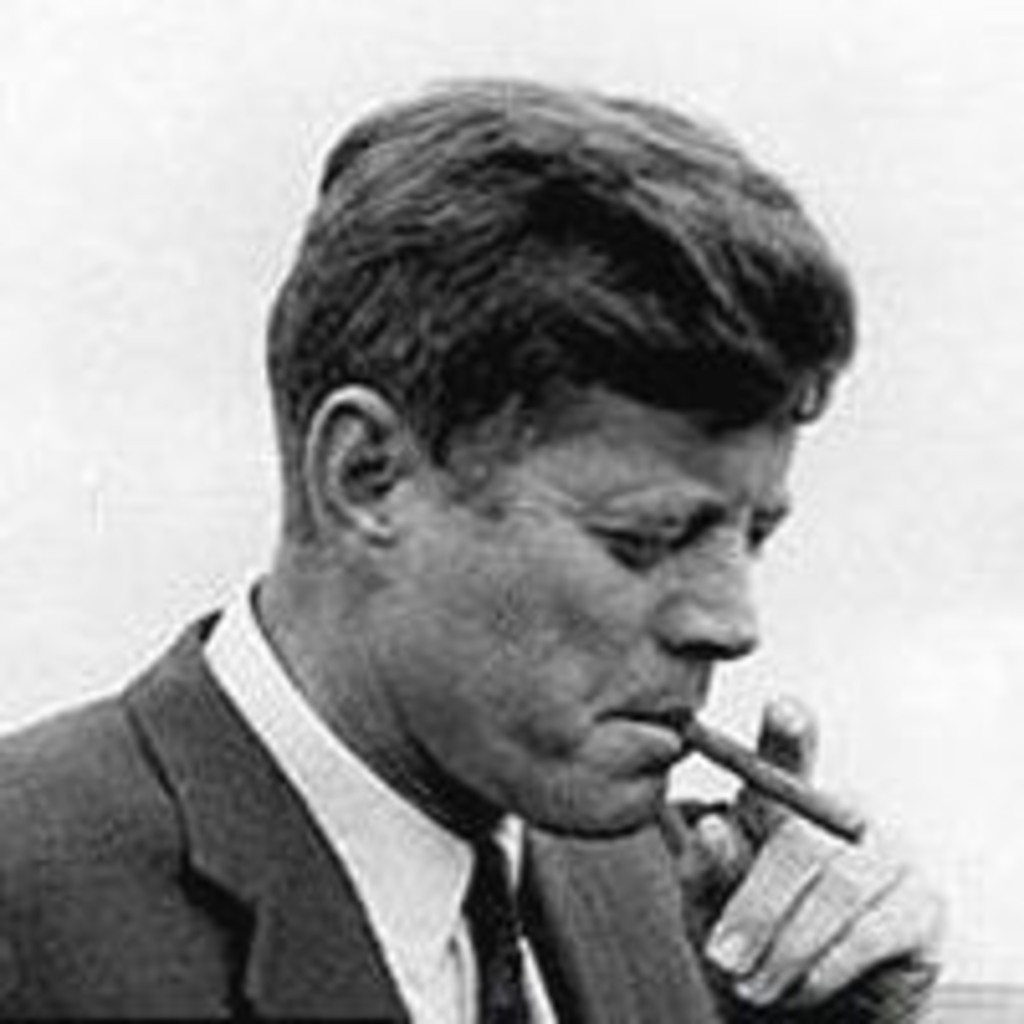 Enjoying the lovely weather this weekend, I found myself smoking a cigar. It’s a habit I picked up from my high-school graduation party when a friend’s dad gave me a Cuban as a present. I smoked half of it because he practically yanked it out of my mouth. “Anymore than that and you’ll feel sick later,” he told me. He was wrong. I felt sick from just that half — but not enough to give up the practice.

Back then cigars were rare treats, but for the last couple of years they sat in a sweet spot. Web sites were selling good stogies starting at a buck a piece, and the smoking taxes that affected cigarettes largely left cigars alone.

For a while, SCHIP had the cigar industry in a tizzy.