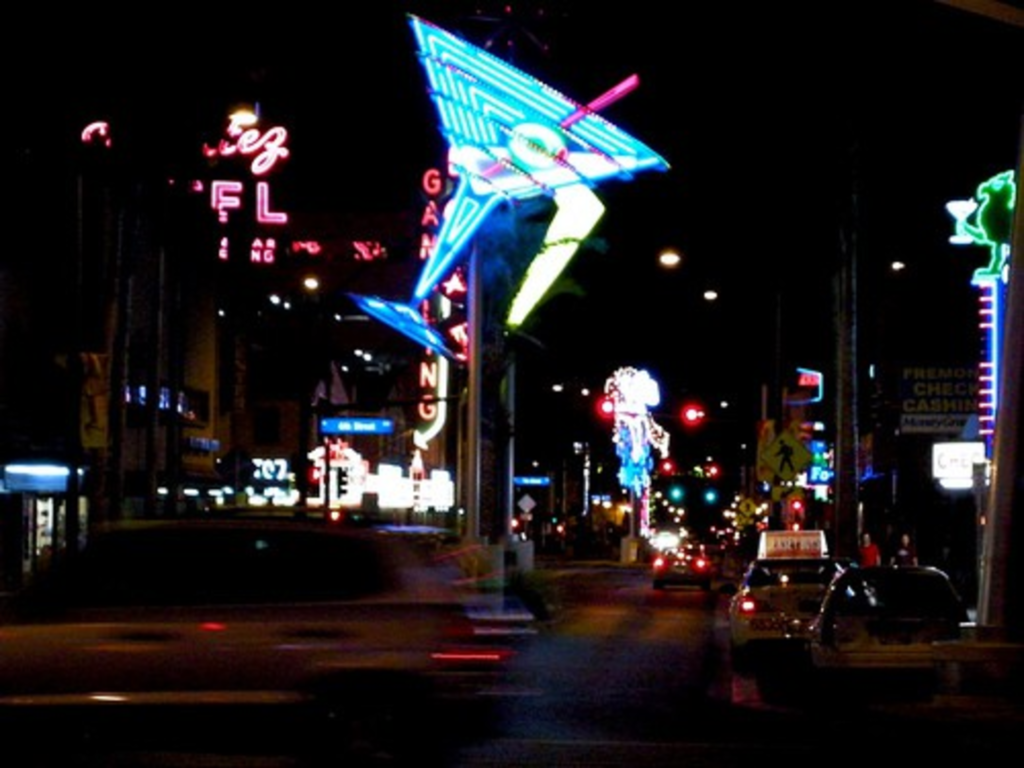 If the beautiful dance of bartending peaked for you in the 1980s, then I salute you as you read this in your sportcoat and T-shirt while your dog, Spuds McKenzie, snoozes at your feet. I suspect however, that you have still have dial-up Internet, so I’ll waste no more time offering a toast to your obstinacy.  However, for the rest of the beer-swilling world who realized that life does go on after Cocktail: The Movie left the theaters, it’s time to shout last call on some of the trends from that decade.

The Atlantic believes there are five holdouts from the ’80s that need to be 86’d: the liberal application of the term martini; blue-flavored drinks; flair bartending; crude names for shots; and the Long Island Iced Tea.

Astute readers have already pointed to the Martini craze and blue-washing of drinks probably being more associated with the ’90s. And flair bartending has always been more of a novelty act or tourist attraction than a mainstream epidemic.