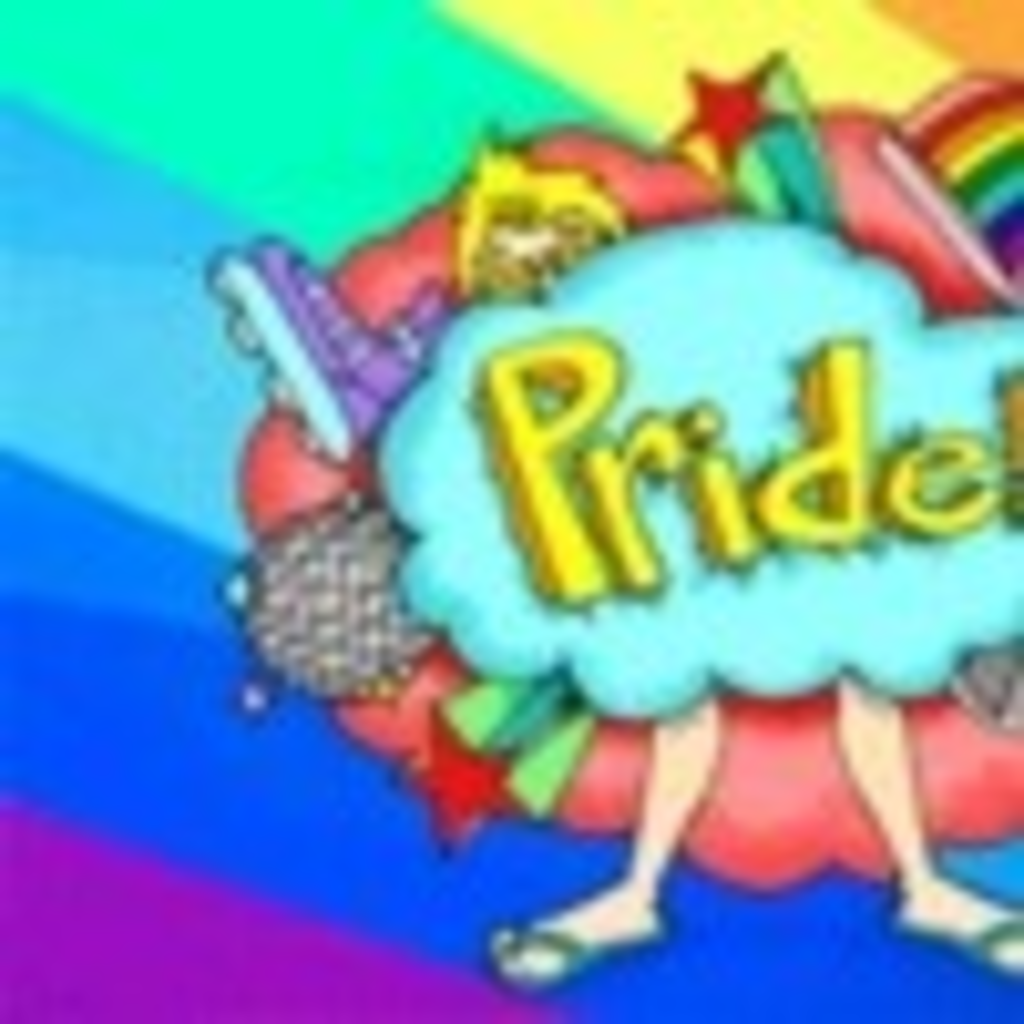 Riots at New York City’s Stonewall Inn on June 28, 1969, ignited one fierce revolution. An estimated 2,000 lesbians, gays and transgenders broke into a mêlée against police officers there to arrest the bar’s employees and anyone dressed in drag. The sisters had never banded together that way before, and this day begat the hundreds of pride festivals now celebrated all over the world.
The pride fête in São Paulo, Brazil, which welcomed 2.5 million shiny, happy people in 2006, is the world’s largest. Kansas City Gay Pride is of more modest proportions, but our three-day revelry is still fab-you-lous. Tonight from 6 to midnight, people will be dancin’ in the streets (weather permitting) around 19th Street and Main at a free block party featuring appearances by politicians and familiar faces of the gay elite.
On Saturday and Sunday, the party moves to Liberty Memorial Park (100 West 26th Street), providing an endless sea of eye candy — pretty young go-go boys in skimpy shorts, executive lesbian couples with kids, ancient queens dolled up in taffeta. And those are just the attendees. This year’s pride also boasts a couple of awesome and legendary diva headliners. On Saturday, Chaka Kahn, the Everywoman herself, rocks it for you, and on Sunday, Martha Wash is on hand to give us the forecast: It’s raining men. See www.kansascitygaypride.org for details.

Second Tuesday of every month, 2007