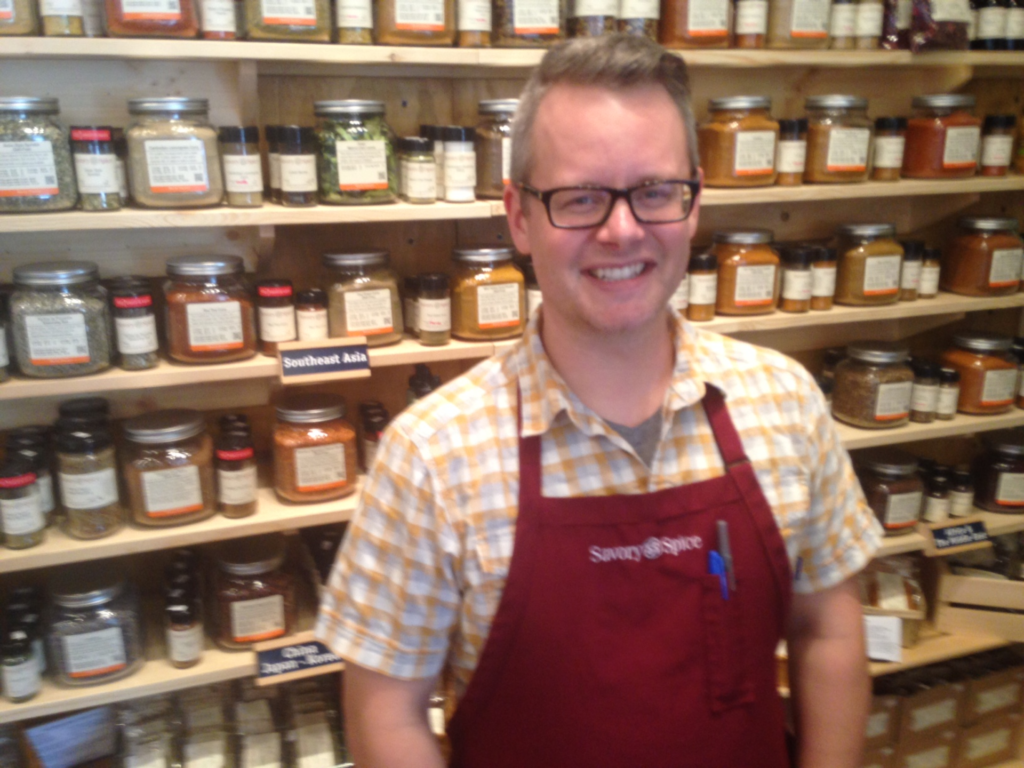 A friend of mine, a professional chef, once yelled at me for purchasing spices at any venue but a true spice shop.

“If you buy them at a supermarket or, even worse, a dollar store, you have no idea how old the spices are,” he says. “They do get old, you know, and it affects the flavor and the potency. I’ve seen spices at discount stores that look like they could have come out of the tomb of Tutankhamun!”

“A safe amount of time for storing spices,” he says, “is three to six months. Some spices, like cinnamon, can lose their flavor faster. We tell our customers to store their spices in a cool, dry place. But not the refrigerator.” 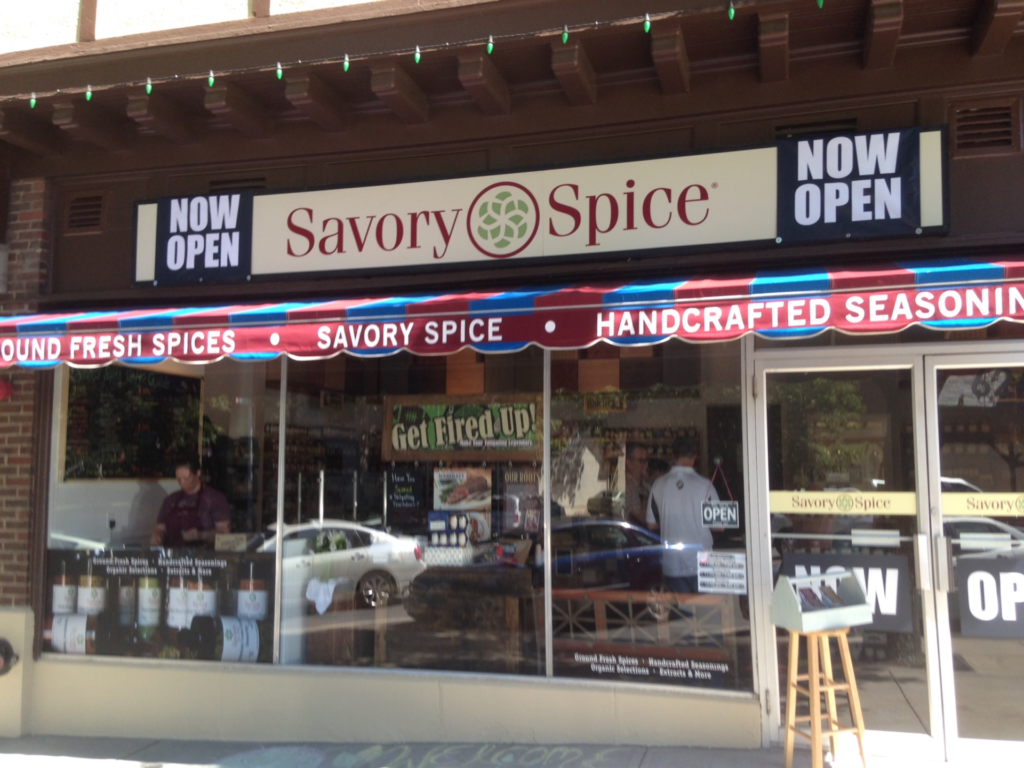 If Curtis looks familiar, that’s because he’s a veteran of Kansas City restaurants (including the Jacobson and the 801 Fish House in Leawood); Curtis says he was ready for a career change and was hired by the Denver-based Savory Spice earlier this year, even traveling to the Littleton, Colorado, store to train.

The first outpost of Savory Spice in Kansas City, the Brookside store sells 450 different spices, including 160 spice blends (including a new KC Strip Steak seasoning and a KC-style rub for ribs). For barbecue mavens with more exotic tastes, the store also offers a spicy Asian barbecue rub, a coffee rub, and an Earl Grey tea rub.

Curtis says the most unusual seasoning in the store is the little-known, highly aromatic asafetida, a yellow, powdered gum resin from a fennel-like plant grown primarily in India and Iran. “It’s an excellent substitute for onion and garlic for people who are allergic to them,” he says.

Curtis says the store has plans to offer cooking classes after the winter holidays.