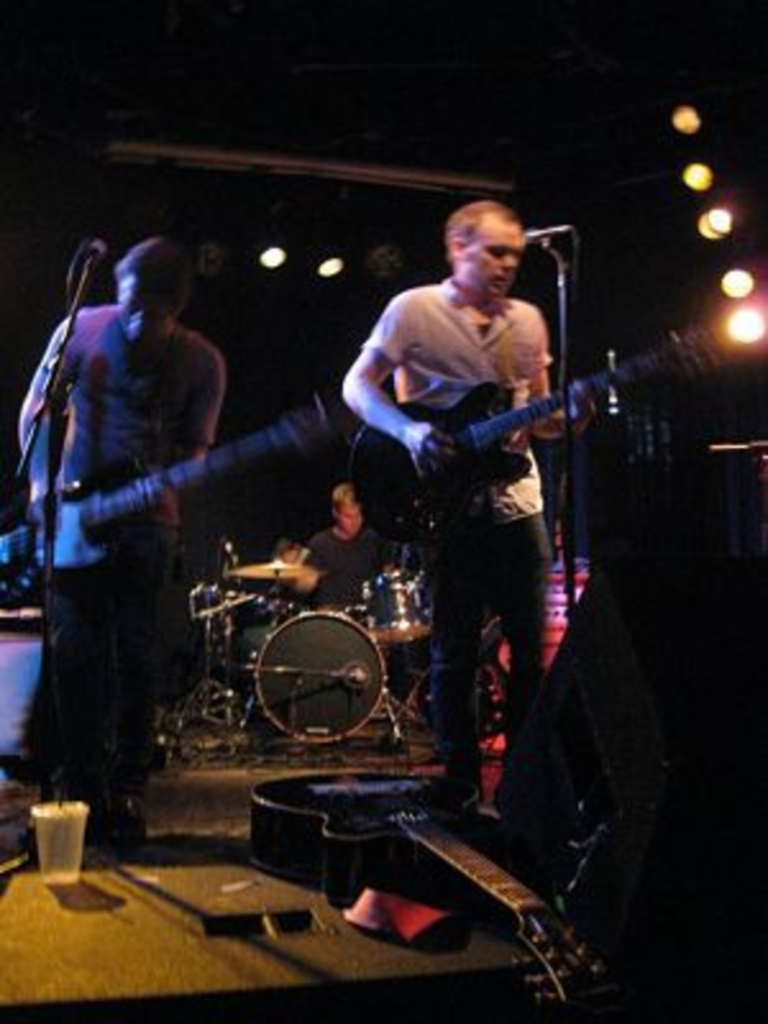 Hey, listen up. I’ve been meaning to rave about Soft Reeds ever since I saw the newly revived local band play in late August at the Record Bar with Audiovox. Hardly anyone was there, but the Reeds were righteously on point with a set that kicked glam rock and prog pop into a mop bucket and sloshed the mixture all over the PA.

The group is fronted by Ben Grimes, formerly of the Golden Republic, a band whose rise and fall has been well documented. (And for those just joining us from prison in Siberia, Grimes’ former TGR band mate, Kenn Jankowski, went on to form the Republic Tigers.) Soft Reeds was first established in KC back in ’07. In November of that year, Grimes moved to Nashville. He kept writing songs for/as Soft Reeds, but Nashville life wasn’t working out, so he and his wife and their two children moved back to Kansas City this past summer.

Back in the Spring, Soft Reeds released a free downloadable three-song EP, which is still up — and totally worth grabbing. The slinky, analog-humpin’ “This Affair” sounds like the itchy, hungover aftermath to Roxy Music’s “Love Is the Drug.” Track three, “Thick of Thin Things” also sounds glamorously downtrodden, with Grimes’ gorgeous, descending vocal line tumbling over a sparse backbeat like a still-thirsty drunk staggering down the sidewalk after the bar’s closed. 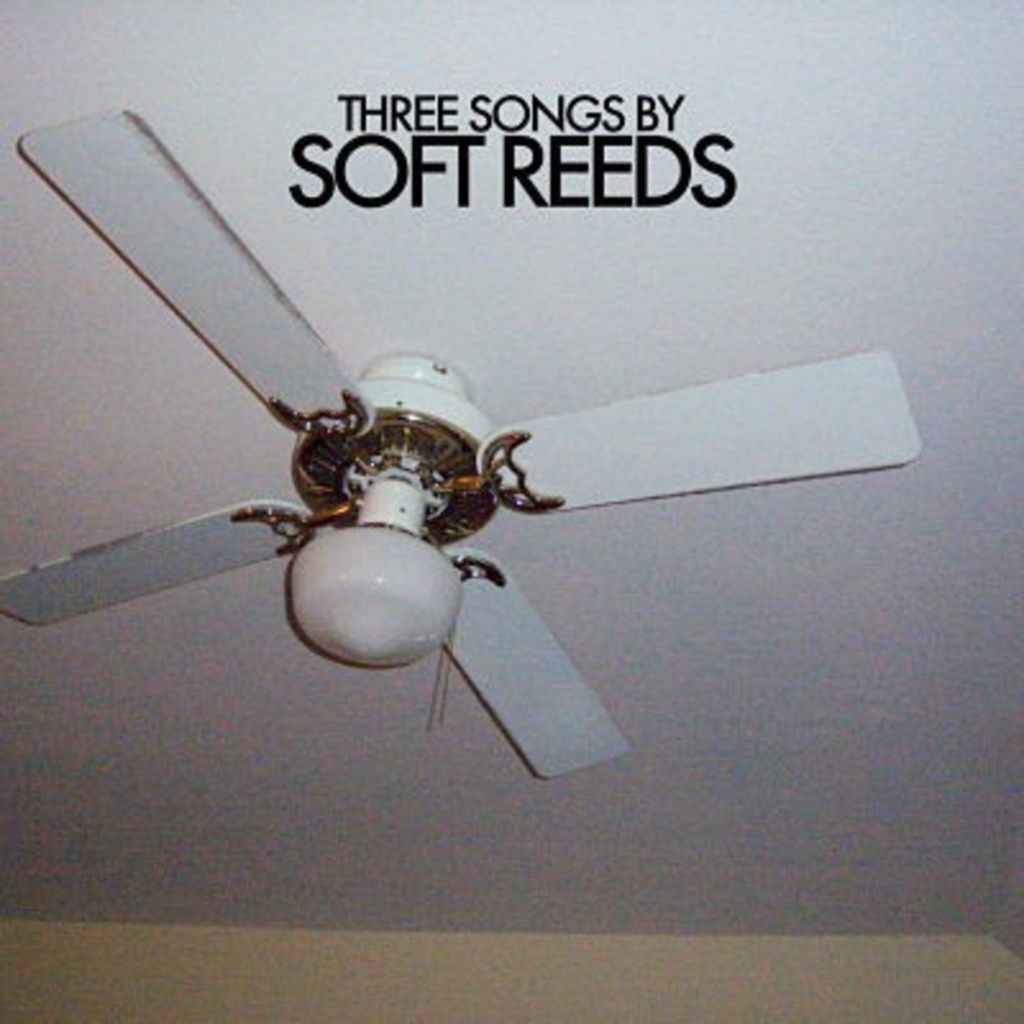 Also on the EP is Grimes’ version of “Buildings & Mountains,” which, of course, most of the world knows because of the Republic Tigers. The Soft Reeds version is a bit darker, with that rusty, vintage-analog sheen that coats the rest of the EP. When Grimes & co. rolled the song out that Friday night in August at the Record Bar, several friends wondered, well … why?