Sator has scares in the silence and squeeze between your memories 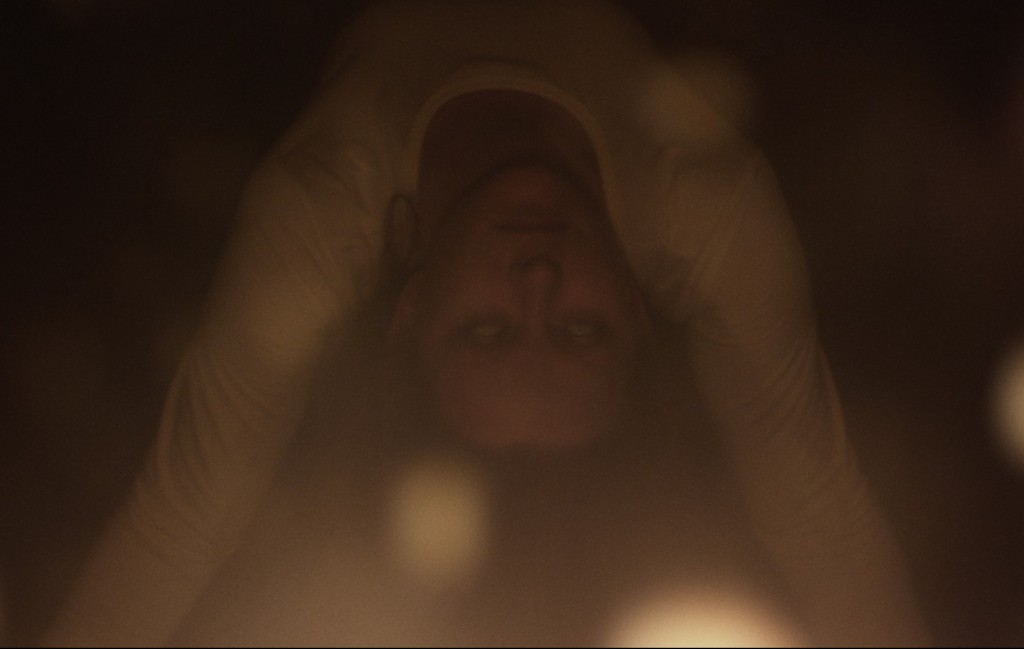 “They should have sent a poet,” is a phrase with historic context. In modern times, it can just mean that the person assigned the gig was not the right person for the gig. Happens in journalism all of the time. This is not one of those cases, but it equally truly is; in that anyone assigned to Sator would come way with a wildly different interpretation. Someone with a love of more flowery language would have done better with the scrapes at the experimental. If it is a horror film? It certainly aims to invite others from that space. Is it just a series of unpleasantries? Perhaps. Is it devoid of the genre—existing only as a form of reflection? Is it a dare to re-evaluate everything around you? Oddly, universally, yes.

Secluded in a desolate forest home to little more than the decaying remnants of the past, a broken family is further torn apart by a mysterious death. Adam, guided by a pervasive sense of dread, hunts for answers only to learn that they are not alone; an insidious presence by the name of Sator has been observing his family, subtly influencing all of them for years in an attempt to claim them.

What seems on the surface as a paint-by-numbers cabin in the woods type high tension tale is immediately undercut by softness and humanity; bordering against the documentary stylings of an Errol Morris backwoods non-narrative. It’s a mumblecore nothingness stabbed into the spine of generational trauma; a whisper on the wind until it demands your full attention. Even minutes after the credits rolled, it still feels like this was less of a film and more of a campfire story told to me by someone that was unaware they were telling a ghost story—merely trying to tell me about where they were from.

Of everything I’ve seen in the last few years, the closest film approximation to Sator has been the frontier/western horror-thriller The Wind; wherein a woman abandoned on the plains is left to grapple with loneliness, insecurity, and maybe the goddamned devil. Sator has that in spades—if it were transposed into modern-day and central Missouri. It’s a mumblecore Winter’s Bone, but without hardened criminals—its just the sins of your blood. And the stains extend further than the normal splash-zone.