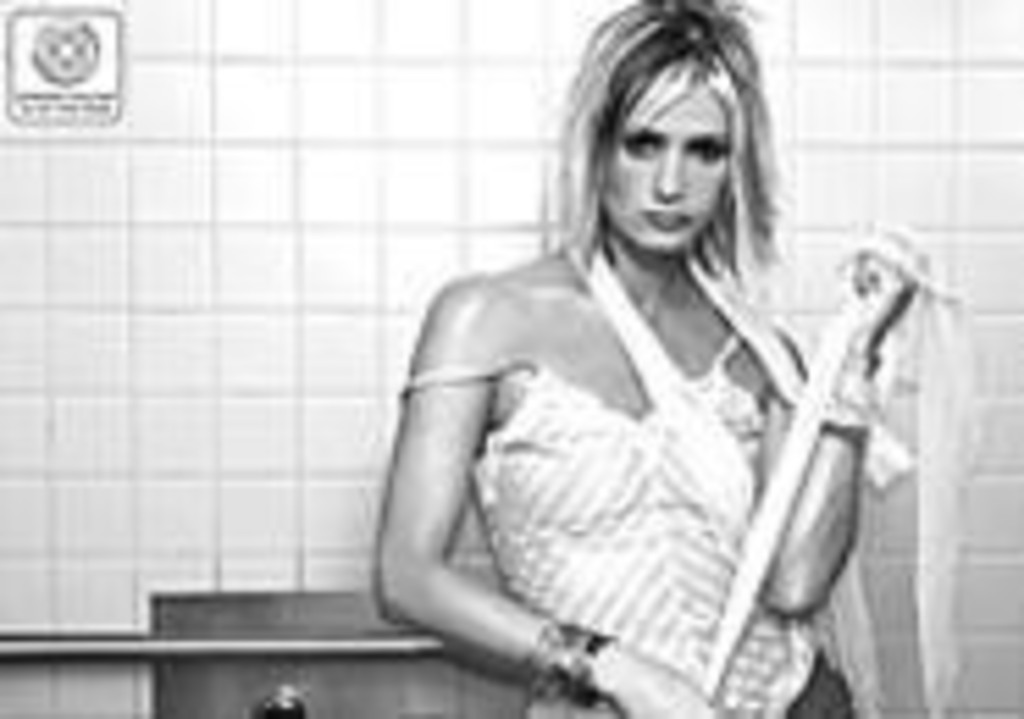 Fans don’t want to watch great DJs perform. Oh, they want to be at the show, but once the needle drops and the music builds from an ambient trance to a pulsing release, they’re too busy moving to the grooves to gaze at the stage. That explains the scene when Sandra Collins played at the now-defunct XO with Paul Oakenfold last summer. Collins transplanted a vital, beating heart into Coldplay’s “Clocks,” and the throngs writhed in sweat-soaked ecstasy without sneaking a peek at the DJ booth. That’s especially impressive given that Collins is a fashionable, striking blonde, perhaps the equal of Mrs. Coldplay herself, Gwyneth Paltrow. (It’s safe to say teenage raver boys spend plenty of time on nonconcert nights staring at shots like the one above.) Collins earns accolades for her track selection and mixing, best represented on her 2004 double-disc collection, Perfecto Presents, which sustains lit-fuse tension until its wicked closing track.