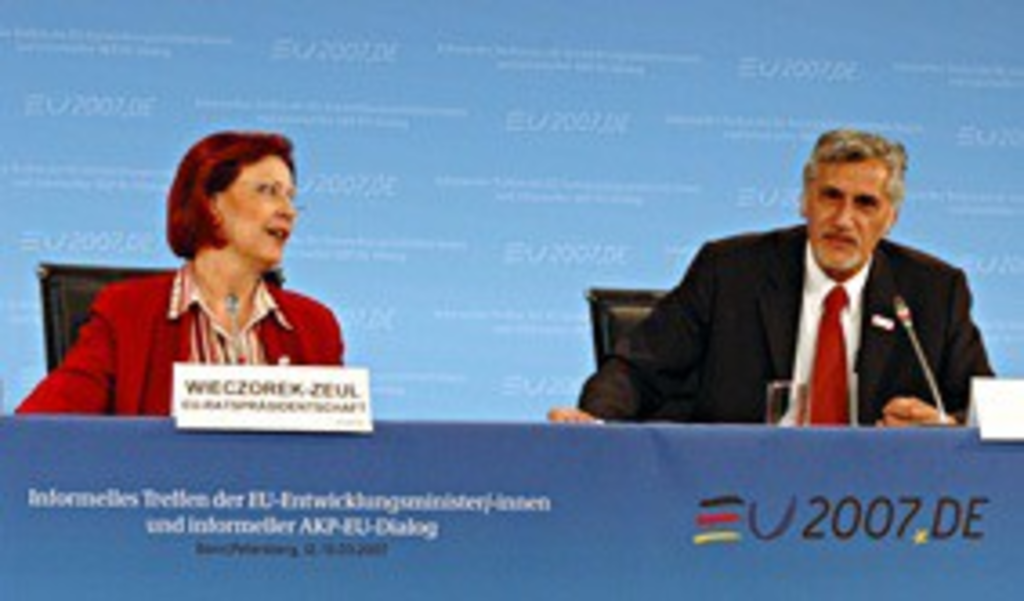 Branson, Missouri, is not exactly the birthplace of sophistication. Perhaps it was just an innocent mistake when, on September 9, 2008, agents with the U.S. Department of Immigration and Customs Enforcement (ICE) arrested a Samoan man, Hans Joachim Keil, on the suspicion that Keil was not in the country legally.

See, Keil is a U.S. citizen. He has dual citizenship here and in Samoa and has lived in the U.S. for over 40 years. He also served for four years in the U.S. Armed Forces.

Keil is also a Samoan diplomat, and in that capacity, he makes frequent stops in Branson to check on a troupe of Samoan dancers who perform in a show called “Island Fire” at the Dutton Family Theater. The dancers are in the country on work visas, and have little contact with their families, so Keil would stop by to relay packages and messages to and from the island. (The human-trafficking investigation did not result in any charges against the theater.)

It shouldn’t have taken the authorities long to determine that Keil is legit. But instead of being released with an apology, immigration officials and the U.S. Department of State kept Keil in jail for nine days on charges of “False Claim of Citizenship.”