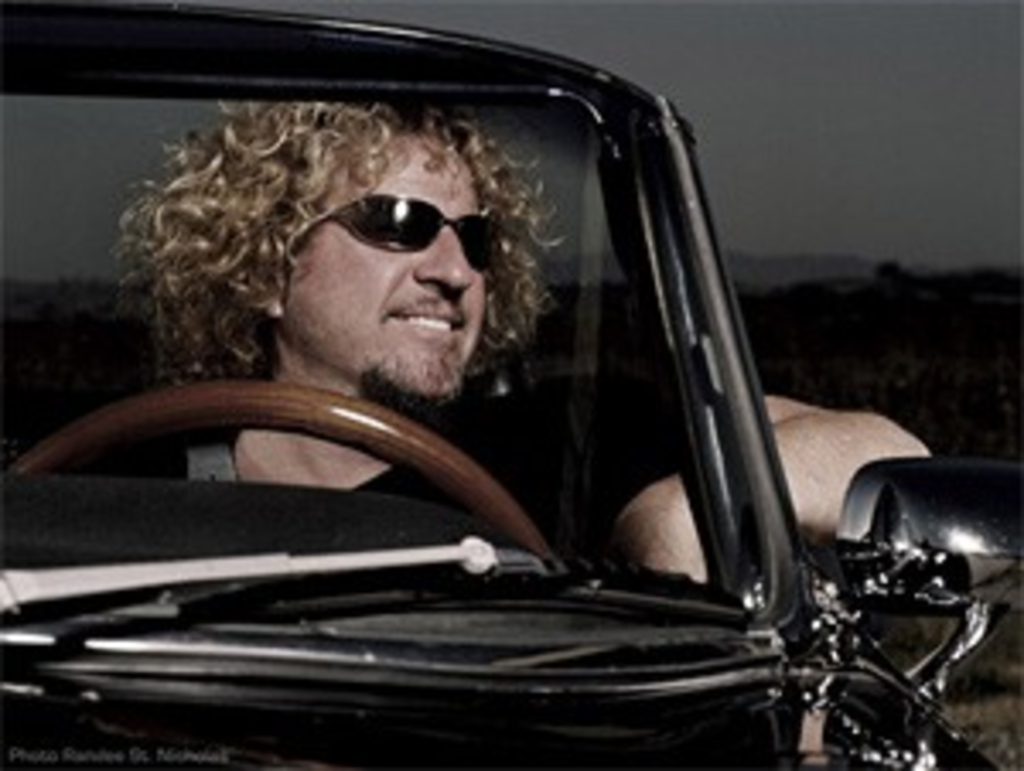 To paraphrase a colleague, Van Halen made history as being the second band to get worse after Sammy Hagar left (Montrose was first to suffer the paradoxical decline). In 1996, while the United States was enraptured with the Menendez brothers’ double-murder trial, Van Halen quietly replaced Hagar with Gary “Extreme” Cherone, beginning a short-lived era that most fans try really hard to forget. Meanwhile, the raspy-voiced Red Rocker made a go of it alone, hawking tequila and spreading the gospel of Cabo Wabo, Mexico, like a less cerebral Jimmy Buffet. Now, a decade or so later, Diamond David Lee Roth has reclaimed his rightful place as Van Halen’s sexed-up frontman and is in the throes of a sold-out arena tour, which is receiving mixed reviews and a shit-ton of cash. Hagar, too, is on the road, joined by original Van Halen bassist Michael Anthony, who fronts his own band (Mad Anthony Xpress) and joins Hagar in the Other Half to play the Van Halen tunes that the band now using the name no longer performs. Apart from the presence of Hagar, this show’s bill may resemble something you’d see on the marquee of a Northland biker bar, but don’t let that deter you from driving 55 to the Uptown’s box office.