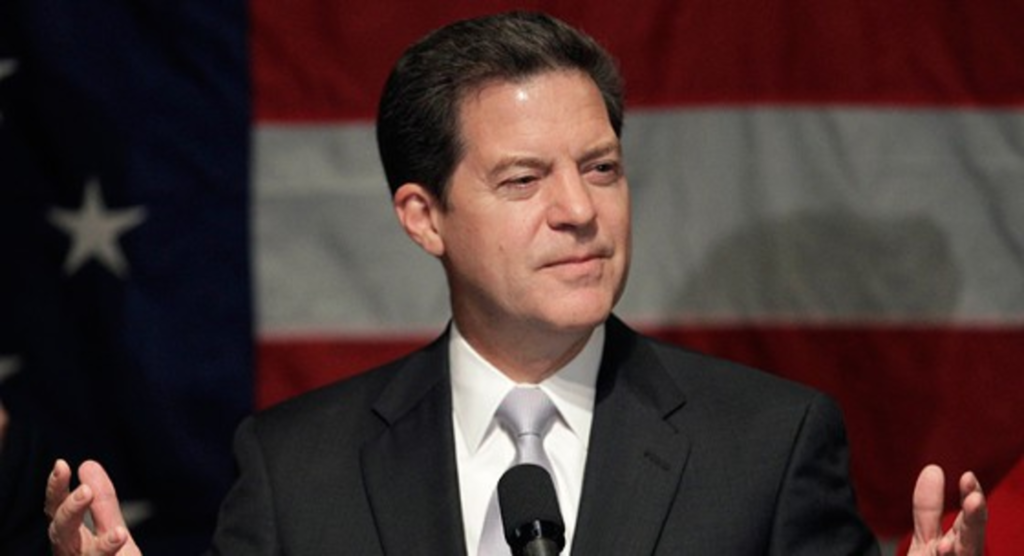 A real “shot of adrenaline” – that’s what Kansas Gov. Sam Brownback’s economic policies, which include eliminating income taxes on LLCs and “small-business income” (handy explanation of that here), were going to be, according to Brownback.

In May, the shortfall was more than twice that amount: $217 million.

Today we have June’s numbers. The state is $28 million below projections on the month.

Add it all up, and Brownback’s plan to stimulate the Kansas economy is $338 million short on the fiscal year.

“Our governor has given away $2 billion worth of tax revenue without the guarantee of a single Kansas job,” former Lt. Gov. John Moore, a senior adviser to Democratic challenger Paul Davis’ campaign for governor, told the Lawrence-Journal World. “That is not pro-growth; that is profoundly irresponsible.”

No word from Brownback yet, but presumably he blames Obama.

Speaking of Paul Davis’ advisers: Another former lieutenant governor, Gary Sherrer (who’s a former Republican), has joined Davis’ campaign as an economic adviser. Sound economic advice being something Kansas could really use from a governor these days.