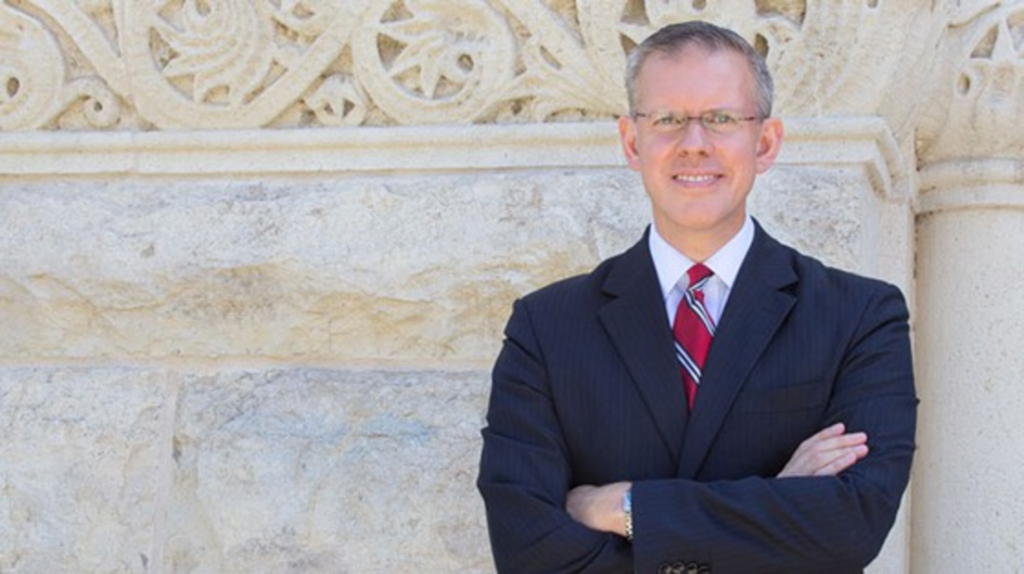 How bad of a job can a Republican in Kansas do and still get re-elected? That’s the subtext of the upcoming governor’s race in the Sunflower State, which is all but certain to pit incumbent Republican Sam Brownback against Democrat challenger Paul Davis.

When Davis announced his candidacy last year, his odds looked grim. But given the ongoing avalanche of damning information about Brownback’s “grand experiment” in the state, it’s starting to look like Davis might actually be able to pull it off. And poll numbers released yesterday back that up.

“This campaign will be a choice between Sam Brownback – a Reagan Republican and Paul Davis – an Obama Democrat,” Brownback’s office said, responding to news of the poll. “We are confident that once Kansans learn of the record of Sam Brownback and the record of Paul Davis, Kansans will ensure Governor Brownback wins re-election in November.”

Really? Are you sure about that?