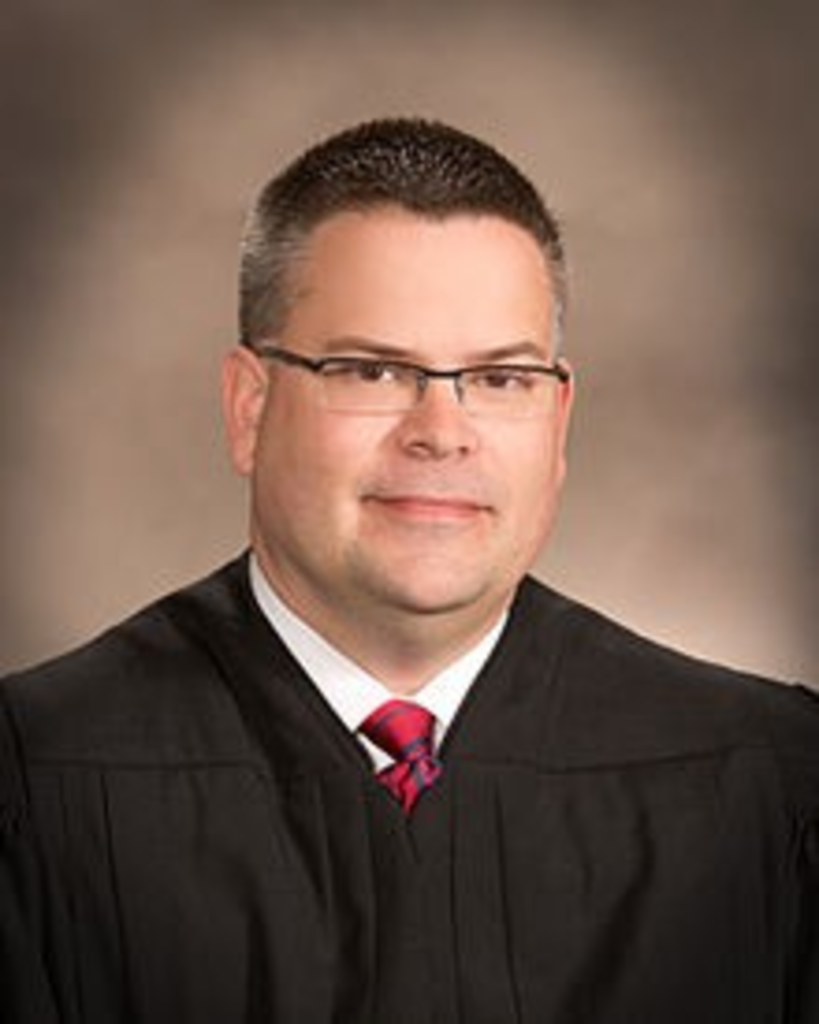 Gov. Sam Brownback didn’t have to look far to fill a vacancy on the Kansas Supreme Court. Caleb Stegall less than a year ago was Brownback’s lawyer.

Brownback perhaps sees some of himself in Stegall.

Stegall, like Brownback, doesn’t seem to think it’s the judiciary’s place to tell the Legislature to meet its constitutional requirement to adequately fund education.

Stegall, like Brownback, has benefited from the political capital offered by Wichita’s Koch brothers. (Stegall worked as a lawyer for the massively wealthy conglomerate’s political arm, Americans for Prosperity.)

If Brownback goes the way of his poll numbers in November, he will have left a lasting impact on Kansas government with Stegall’s appointment that may live long past his tax-cut experiment. (Stegall is in his early 40s.)

“His strong legal background, temperament and dedication to justice will serve the citizens of Kansas well for many years to come,” Brownback said in a statement. “Selecting justices is one of the most important constitutional duties of a governor, and I am honored to select Caleb Stegall.”

Others saw it differently.

“Governor Brownback’s selection of Caleb Stegall to the Kansas Supreme Court is the last gasp of a failed governor who knows his time in office is coming to an end, “ said Ryan Wright, executive director of the Kansas Values Institute. “Brownback recently told reporters that there would be no ‘favoritism’ in the selection of the next Supreme Court justice, but he has clearly chosen the least qualified, least experienced nominee of the three that were offered.”