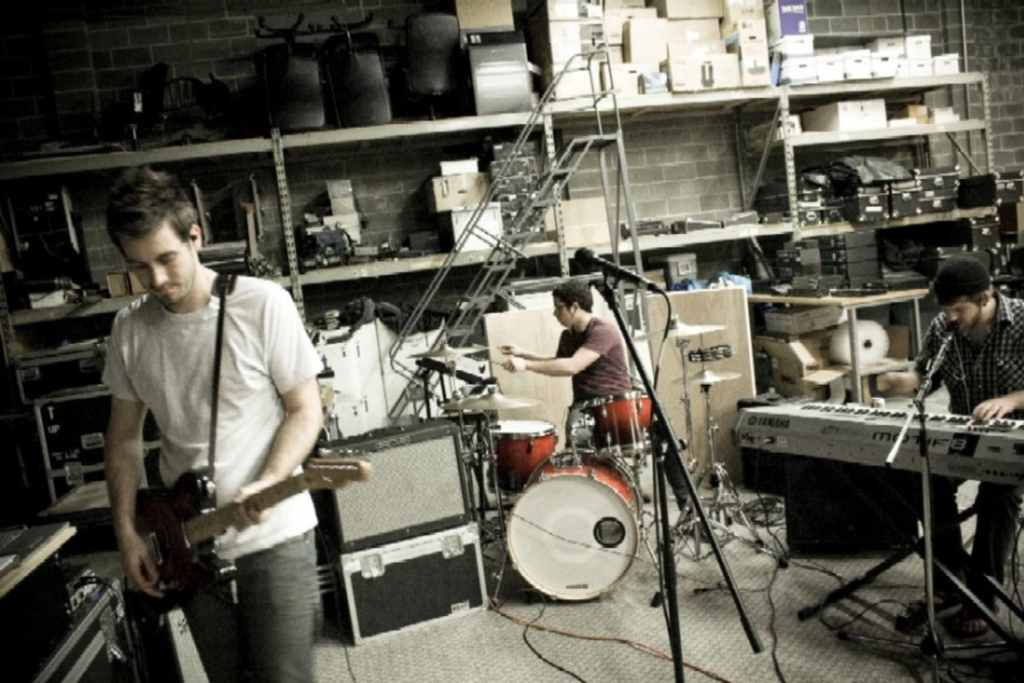 On Friday, downtempo Olathe pop band Sailor Sequence will present a new album called 5 at a CD-release party in Lenexa. Incidentally, the band tells me that 5 was recorded at The Punch recording studio in Lenexa. One of the contenders for Best Indie Pop in the 2009 Pitch Music Awards, SS plays soft, electronic songs that are sometimes all-instrumental. I’ve never seen the band play live, but the saccharine track “If I Break” totally gets me every time I hear it on Homegrown Buzz (which is just about every Sunday, ’cause Jeriney really digs the band).

I’ve also never been to the Lenexa Side Door, but apparently it’s run by the Student Center of the Central Church of the Nazarene. That tells me that tomorrow’s show, which starts at the innocent hour of 6:30 p.m., won’t involve a lot of sailor-tongue wagging. Also on the bill, three other indie pop acts from Kansas: Oh Blessed Thought, McCoy and Thieves.

Admission is $8 and includes a copy of the album. Grab an SS teaser track below.