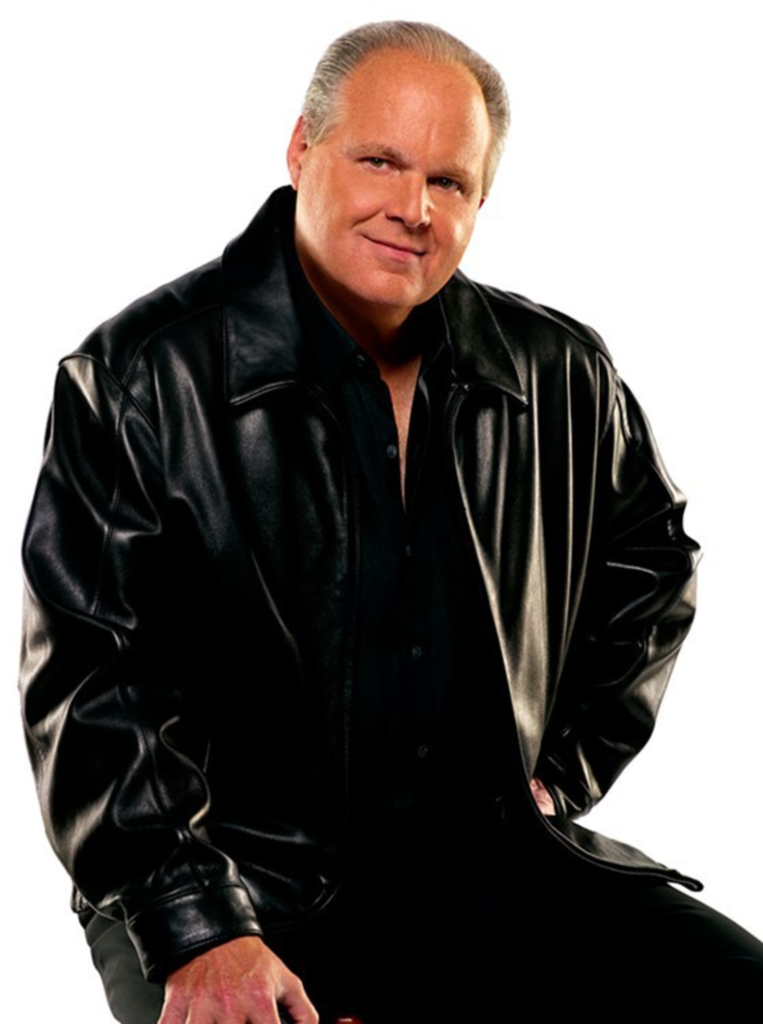 Update: Progress Missouri has uploaded video of Limbaugh’s speech during the ceremony. It’s embedded after the jump.

The controversial bronze bust of Rush Limbaugh was unveiled at the Missouri Capitol’s Hall of Famous Missourians. The bust was sculpted by Kansas City artist E. Spencer Schubert. The Star reports that the unveiling ceremony was announced only 20 minutes before it began, and it was not open to the public.

House Speaker Steve Tilly’s (R-Perryville) decision to honor Limbaugh became controversial this spring after Limbaugh called a Georgetown law student a “slut” after she testified to Congress about health insurance companies being compelled to cover contraception. Schubert had previously defended taking the commission in a statement that read in part: “I knew this would be an interesting project, due to the fact that there are strong opinions on either side about Rush. If it were left to sculptors to choose who was honored with portraits, the entire history of portraiture would look dramatically different.”

Schubert also made busts of Negro Leagues star Buck O’Neil and former slave Dred Scott for the hall that were unveiled this year.