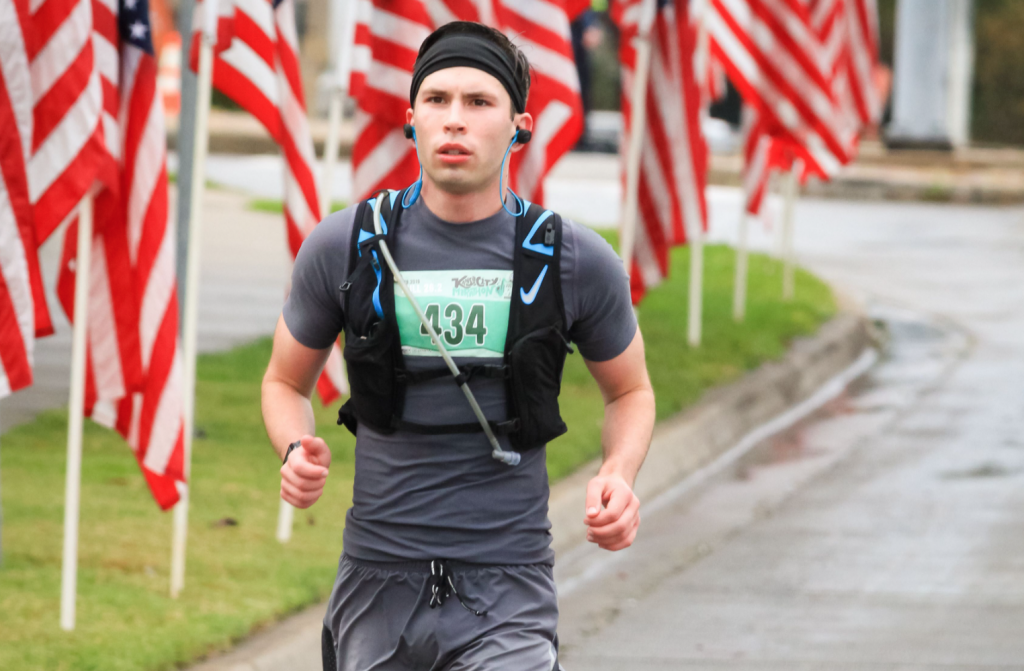 The sun blazed overhead. My slow, measured running pace deteriorated to a painful walk by the time I reached Hill City, South Dakota. The aid station, picturesquely placed by a 19th-century train, represented mile 35 out of 50. But for me, it was the end of a road eight months in the making.

Almost 12 hours prior, the day began at 1:45 a.m. When my alarm went off, juggling adrenaline and grogginess, I consulted my phone. Not trusting my sleepy self, I’d created a list of action items the night before. Slowly, I brewed coffee, consumed a cinnamon roll, showered, and assembled my gear for what would be my first 50-mile race.

By 3:15 a.m. I sat with 75 other participants in an old school bus as it made its way up a winding highway, which soon turned to gravel. We eventually arrived at our desired location, after stopping at the wrong aid station and then going past the correct one, with minutes to spare from the scheduled start time of 5 a.m. As people thankfully exited the bus, there were multiple groans of dismay when we saw the single, lonely-looking porta potty. One runner exclaimed after using it, “That’s the closest I’ve been to crapping myself in my entire life.” Not an auspicious beginning.

The night sky brightened enough to faintly see the George S. Mickelson Trail, our route for the entire race, and we were off. For the first few miles, everyone stayed close together, acclimating to the chilly air, gravel path, and low light. And then as people began to find their rhythm, we gradually separated until I was alone. Those first 16 miles passed quickly, a blur of dark pine trees and shale cliffs. I relished the cold, especially after Kansas City’s sweltering July, and felt like I could run forever.

At mile 25, my halfway point, I took a break to apply sunscreen, refill my hydration flasks and grab more energy gels. After moving into the shade of the aid station I realized exactly how warm it was. Mountains and dense, evergreen forests had sneakily given way to wide-open meadows and plains. Knowing the next half would be hot, I took an extra moment to rest before starting mile 26.

For runners, time can either pass unbelievably fast or unbearably slow. As I ran to the next aid station, I noticed myself checking my watch every quarter mile, wondering whether the GPS was wrong. It was correct, but I was slowing down. I decided to walk for a minute and took inventory of my condition. Tight hip flexors and inflamed knees felt inconvenient but manageable. I’d already consumed a startlingly large amount of fluid, yet my mouth was dry—a bad sign. But the worst part was my heart rate. Even as I walked it remained elevated, far higher than it should have been.

Between miles 32 and 33 I made the decision: I would officially tap out at the next aid station. By then the temperature had climbed into the high 80s and the thought of trudging along at a snail’s pace and baking under the summer sun seemed not just masochistic, but harmful. A quick mental appraisal revealed none of the negative emotions I anticipated; there was only peace. Somewhere along the way, I’d lost my fear of failure. As I imagined future races and decades of running, my 50-mile debut felt small, an anecdote in what I wanted to be a rich, full narrative. For me, the only true failure would be to not run again. 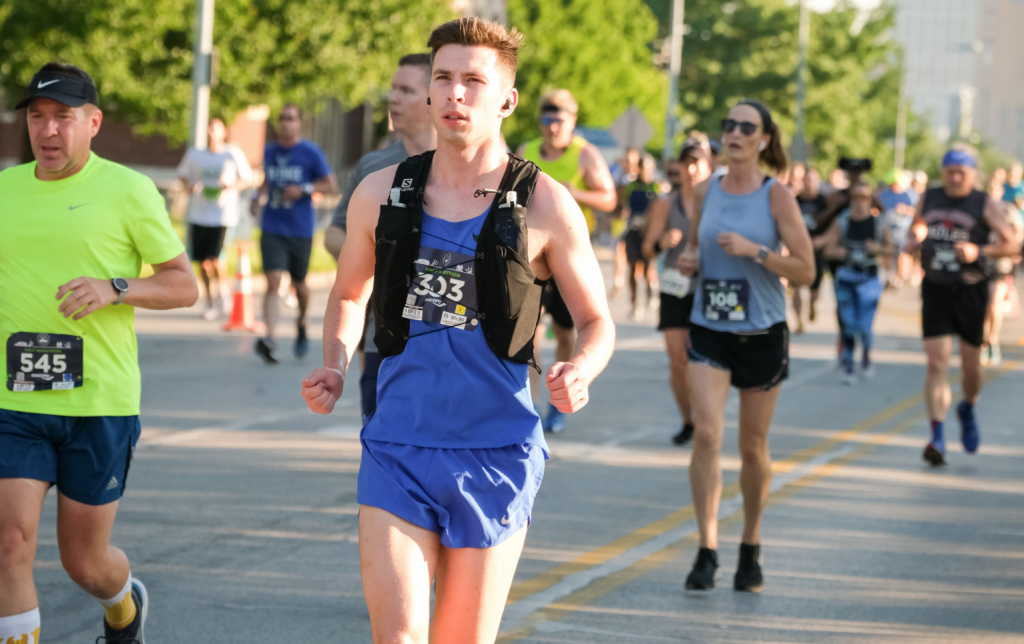 A dude who looks this heroic has self-doubt? Then what hope do we have? // Photo courtesy Elliott Lee Scott

Runner’s High: A marathon season unlike any other