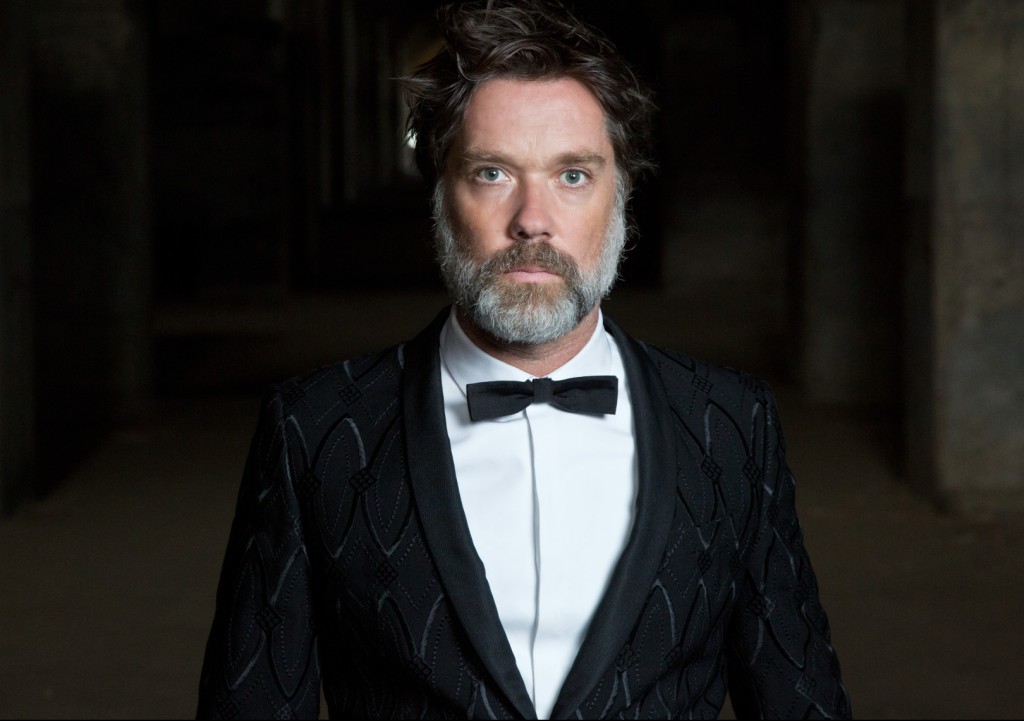 Rufus Wainwright returns to Kansas City to perform with the Kansas City Symphony at the Kauffman Center on Saturday, November 12, just a little over a year since his last time in town at the Uptown. The prodigious musician, opera composer, and bearer of the torch of Judy Garland gives us a look inside the process for putting together a symphonic show, working with Carly Rae Jepsen, and a possible future on the Broadway stage.

The Pitch: What kind of experience are you hoping to bring your audience playing with an orchestra?

Rufus Wainwright: I really just want to create a pleasant evening of my music and showcase it in a different way.

Do you have any kind of narrative or maybe a structural arc in terms of songs that sound good together when putting the program together?

No, I just want it to be a fun showcase of my catalog of songs from over the years. But there won’t be anything from my most recent album [Unfollow the Rules] unfortunately.

Can you talk about the rehearsal process with a local orchestra?

It’s rather fast. Usually you get in the day of the show, rehearse it all once and then you’re doing the show. But I like the energy and the danger of it. In Europe doing these, you usually have a bit more time, but here in the States it’s not so generous.

So you don’t rehearse all the energy out of it? There’s still a risk in it going wrong…

Yeah, I like that. It can be intense. But keeps it fun.

So, you’ve done your now infamous and great Judy Garland Carnegie Hall show and now the Capitol Records project of more of her music. Do you have any other famous performers you’d like to tackle? These were a lot of fun!

Thank you. No, I think I’ve done my “Judy Duty,” but who knows what will happen in the future?

You’ve written two operas now. Are you trying to get them staged outside of Europe and Canada?

Yes, there’s always a negotiation of some kind happening with those. Europe tends to be a bit more open to new work by non-classical composers. They take risks that a lot of the Opera companies here don’t.

Speaking of your music on the stage, I remember when your albums Want One, and then Want Two came out, and thinking they sounded like something from an operetta or some theater piece.

Well, I’m hoping that’s where the future takes me. I’m trying to get something going on Broadway with my music.

Can you tell me about the new single you recorded with Carly Rae Jepsen, The Loneliest Time?

Well, she sort of stalked me. She’s also Canadian and reached out to me about doing this song with her. When I heard it at first I wasn’t sure. And she just kept on me and I finally relented. I really like the disco influence, and I’ve never done this type of song before. One of the advantages of living in Los Angeles, you can drive down the road, record a song and then just come back home.

Not right now. I recently released the orchestral show with the Amsterdam Sinfonietta last year.

Rufus Wainwright performs with the Kansas City Symphony on Saturday, November 12, at the Kauffman Center. Details on that show here.