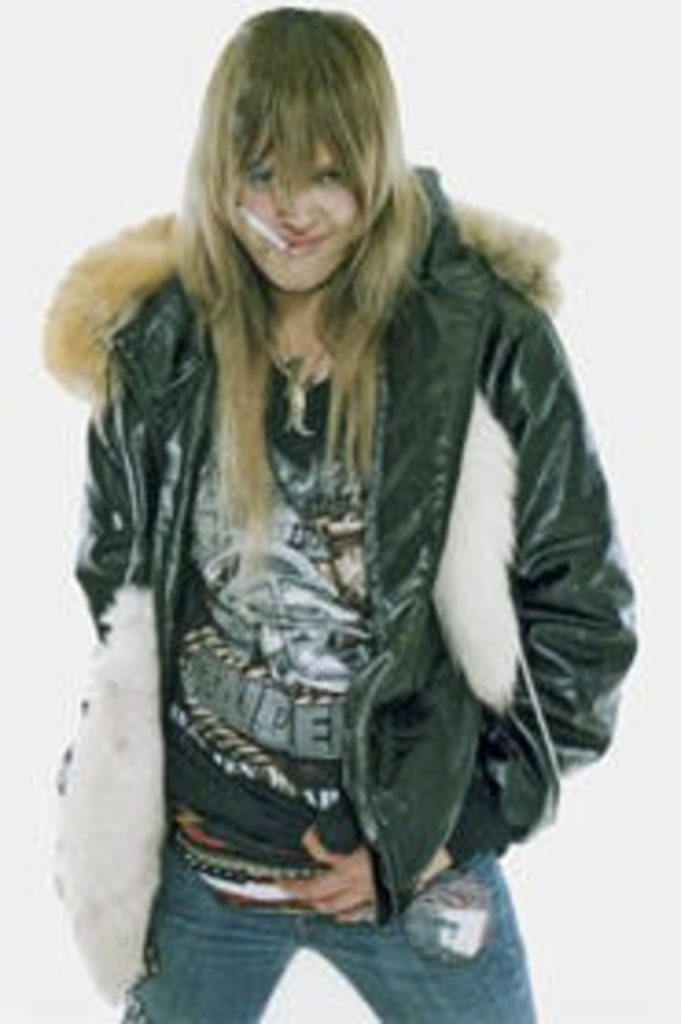 Video of “Balls to Pass” from Western Xterminator: 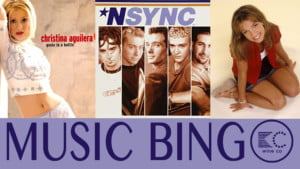