Rounding up some summer cookbooks 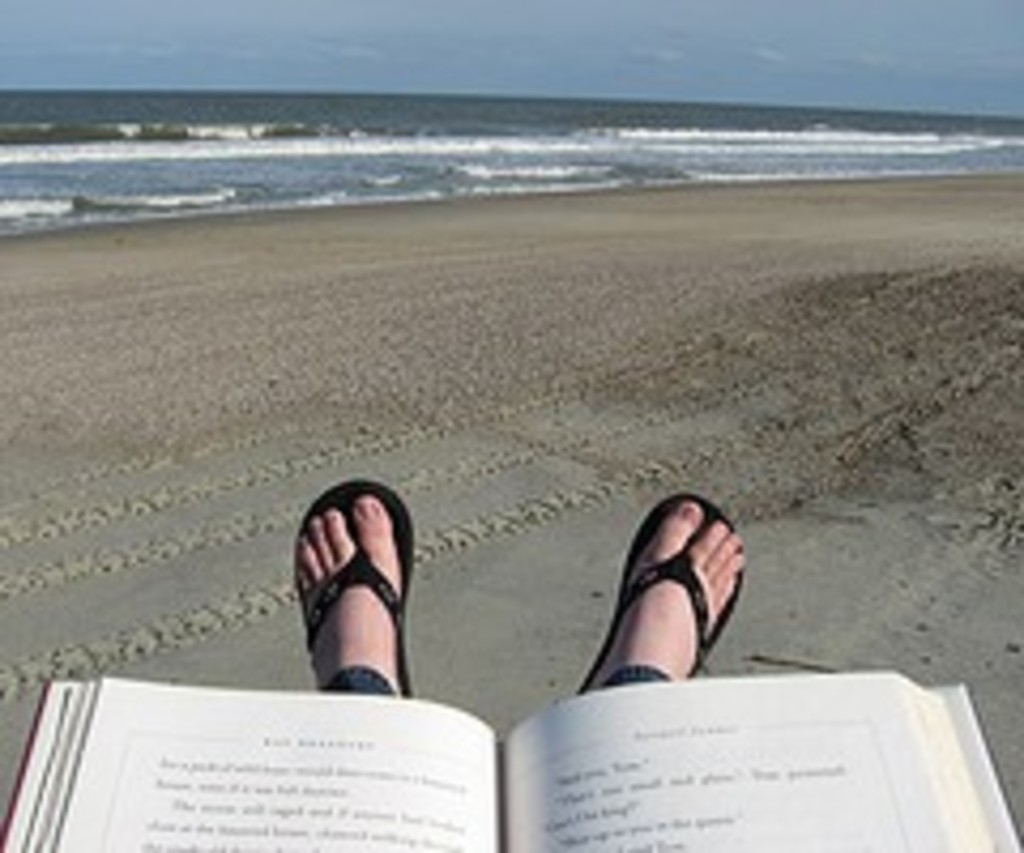 As this weekend’s weather proves, things are already starting to get unbearably hot. With the summer season come roughly 1,000 reading lists, including several focused on cookbooks.

According to both NPR and the New York Time’s list, the majority of cookbooks this summer will focus on basics, comfort food and growing your own food. Gone are the hedonistic days of celebrity chefs and expensive ingredients. Bang for your buck is in.

Take Preserved, which focuses on the old-fashioned art of preserves and canning. T. Susan Chang at NPR says she’s read “at least six new books on canning and preserving, and Preserved is

the one that sold me. It was the fruit leather recipe — I had no idea I

could make fruit leather at home, nor that it could be so easy.”

The Times recommends a different book on the same subject Well Preserved: Techniques for putting up small batches of seasonal food, saying it “demystifies canning for those who didn’t grow up at their grandmother’s

elbow, front-loading the book with how-to’s accompanied by answers to

commonly asked questions.” The Times also says these recipes are easy to follow.

OK, I get it. You don’t want canning — you just want something simple to prepare after a day at the beach.