Roquefort fans can breathe easy for another month 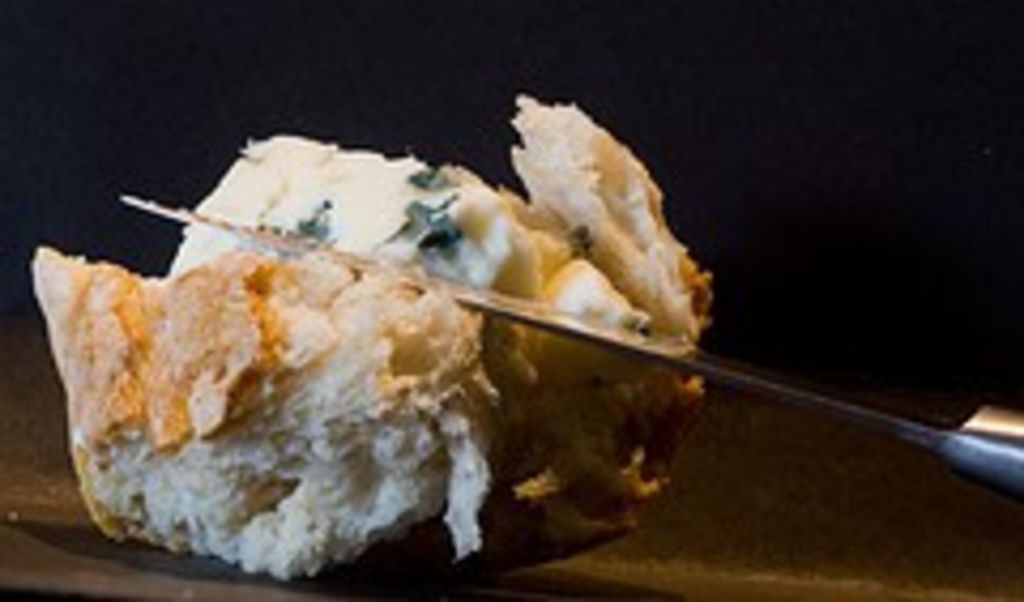 There used to be a television show called Kids Say the Darnedest Things. Without getting political, there should be a show called Bush Signed the Darnedest Laws (the show could work for any president). The first episode could focus on the Roquefort cheese tariff.

In his final two days in office, Bush signed new tariffs on several European items. Most notable was the 300 percent tariff on Roquefort, which was to go into effect next week before it got a last-second reprieve. The move is allegedly in retaliation to the European Union for turning its nose up to America’s hormone-fed beef.

But that’s not the way cheese lovers see it.