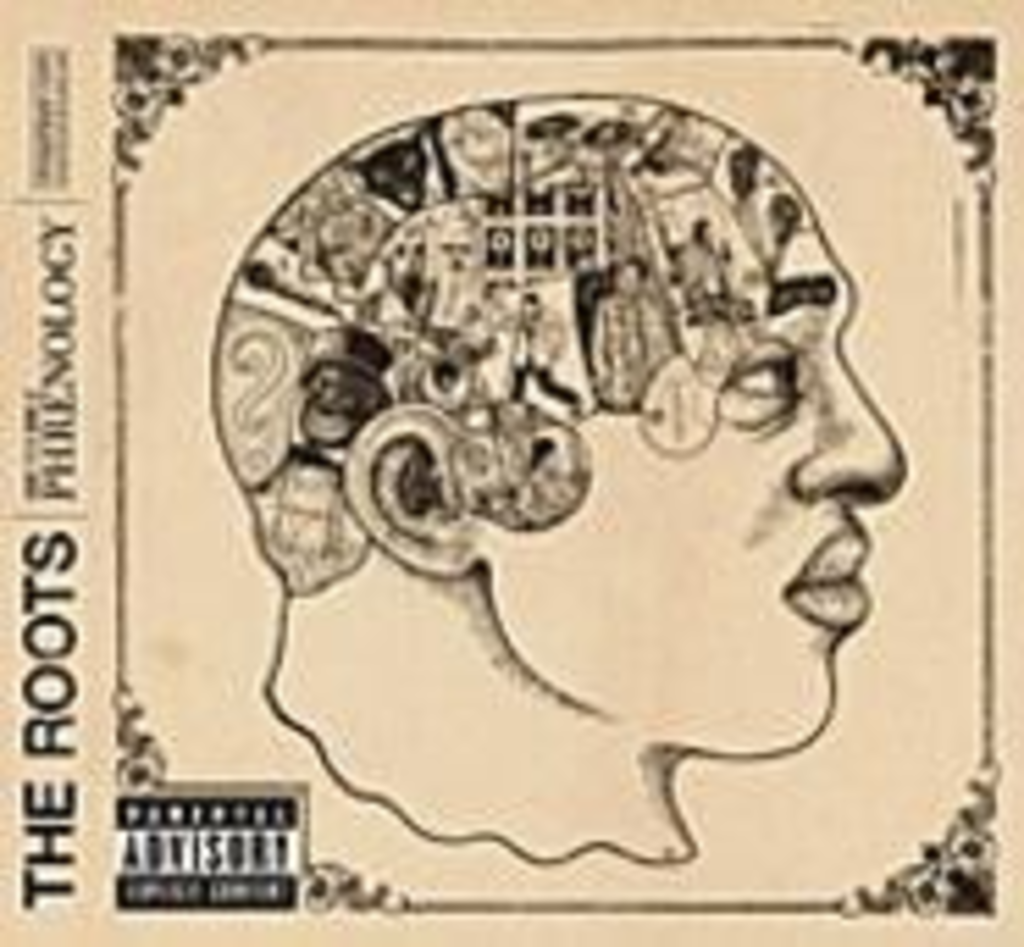 Nowadays, if you’d rather not be bothered with other people’s music, you don’t have to be. Just crank up your favorite cable, Internet or satellite radio station, and you can listen to all classic country all the time — or all rap or alt-rock or klezmer or whatever your favorite music might be. This is a development with obvious benefits, especially if you enjoy musical styles other than what gets played on Total Request Live or our several local classic-rock stations. But it also can lull artists and listeners into an isolation that enables intolerance and stunts creativity.

So it was an encouraging development to see so many rock bands in the last half of the ’90s — everyone from Rage Against the Machine to Limp Bizkit — bolstering their guitars with the beats and rhymes of rap, a music that wasn’t exactly in heavy rotation at hard-rock radio. And now this modern miscegenation is beginning to be initiated from the other direction. Indeed, the most promising musical trend last year wasn’t the rise of punk and garage-loving bands such as the Strokes and the Hives; it was the many rap acts (Eminem, Cee-Lo Green and the Neptunes, among others) who displayed a newfound appreciation for rock and roll.

Released too late in ’02 to make many critics’ lists, the Roots’ Phrenology is the best example of this trend, and also the most explicit. The album opens with the big-beat manifesto “Rock You,” then segues on a dime into a blast of thrash called simply “!!!!!!” that sounds almost exactly like Bad Brains. Throughout, MC Black Thought nails to the wall the emotional emptiness of so much contemporary rap. What the freaks in the video for? he inquires in “Pussy Galore” before mocking the disheartening answer: Fuck a song/Give me a thong!

The album’s centerpiece is “The Seed,” a rock-and-soul anthem the likes of which we haven’t heard in at least a decade. The rapper has discovered at the last minute that he’s the father of the child his friend is about to deliver. The woman is after platinum, ice and gold and hopes this child will help her get them. But when singer Cody Chestnutt takes over at the chorus, he vetoes that plan, declaring instead that when their baby is born, he will name it rock and roll. The song is confused and cryptic, but its music — all electric guitars and bass, and drummer ?uestlove keeping hard and funky time — is so energizing that it demands a more generous reading. So call it mysterious and provocative. Or, better yet, rebellious and inspiring. It rocks and rolls.

Electric Circus, the latest album from rapper Common, draws from rock sources almost as unabashedly as does Phrenology. And no wonder — ?uestlove produced much of the album, and the ubiquitous Neptunes did most of the rest. This project (also released in late ’02) features an impressive roster of neo-soul acts — Erykah Badu, Mary J. Blige, Bilal, Jill Scott, and Goodie Mob member Cee-Lo — though with the exception of Badu (that’s Mrs. Common, to you), these singers keep mostly to the background. Instead, Common highlights the ideas and sounds he’s borrowed from rock and rollers such as Prince (“Star 69”) and Jimi Hendrix (“Jimi Was a Rock Star”), laying his rhymes over cotton-candy keyboard hooks and some screaming electric guitars.

An interest in that sort of personal or social transformation is a key to rock and rap’s widespread appeal and, however fuzzily it is sometimes expressed, to its potential power to change the world by changing the people who live in it. Yet so much contemporary hip-hop is not the least interested in any sort of transcendence. Even a lot of the best mainstream rap wastes away under the gaze of competing but equally cruel masters. On the one hand, rappers are all but required to keep it real, to represent. Simultaneously, they must be bling-bling propagandists for a mainstream consumer culture of acquisition and empty affluence. These compulsions — the former making persons subservient to groups, the latter defining us merely by what we can beg, borrow or rent to own — are anti-individual and anti-human.

The Roots and their man Common are no revolutionaries, but they are fighting the good fight, nonetheless. In a world that values materialism and the maintenance of arbitrary boundaries, their rhymes and beats, and even their humble, down-to-earth monikers, suggest dissatisfaction. May they rock us all night long, and may their seeds take root.