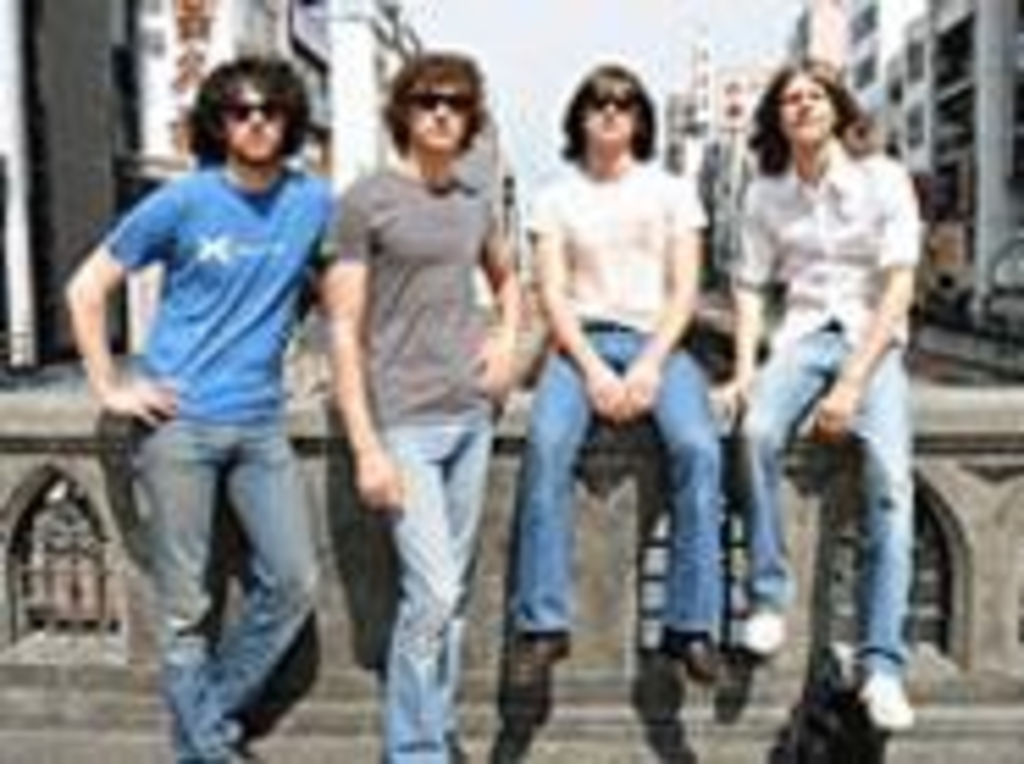 On “Popstars,” from Rooney‘s self-titled debut album, the five-piece outfit takes the unprecedented, bold step of totally sticking it to Britney Spears and ‘N Sync. Hey, baby, you’ve hit me again one more time/You said, CEBye, bye, bye, bye, bye, good-bye’, the song starts before reaching its conclusion: These are the words of the unsophisticated money machines. Rooney protests a bit too much about not being down with TRL, but it’s certainly clear where the band’s pop allegiances lie. Rooney excels at handpicking retro-hip influences, from ELO and the Cars to the Beatles and the Beach Boys. It all comes together well, but it still might be worth mentioning to these expertly unkempt Angelenos that for the most part, all they’re really doing is writing songs about girls. Besides, talking trash on Justin Timberlake? Pick on Beyoncé to see what happens, and maybe then we’ll be impressed.