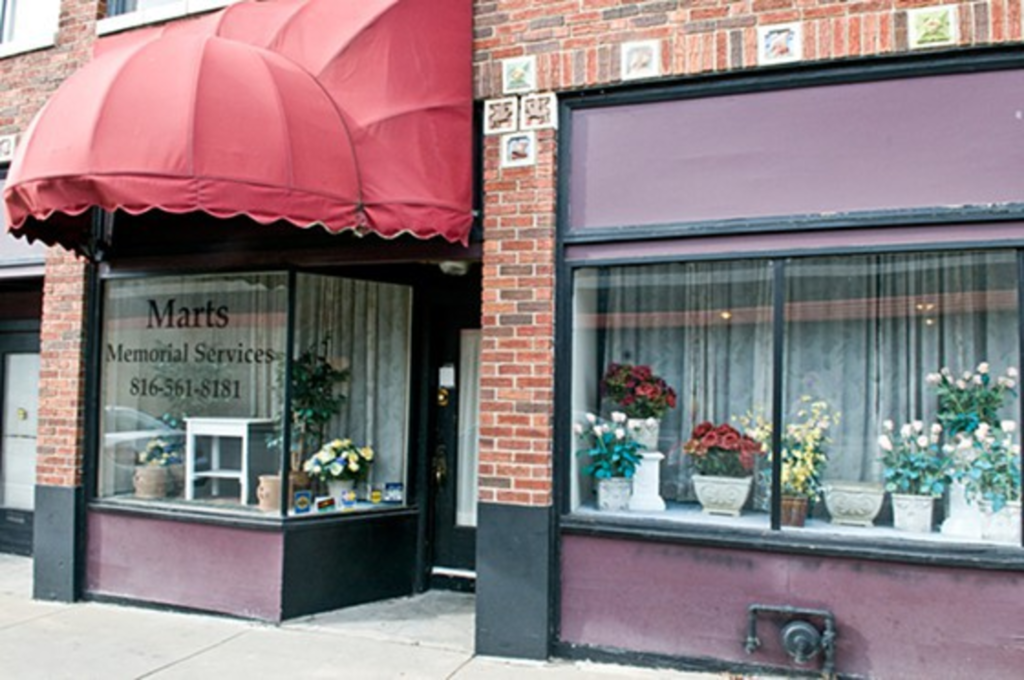 Ron Marts, the owner of Westport funeral home Marts Memorial Services, is facing criminal charges from Missouri Attorney General Chris Koster. In February 2011, The Pitch wrote about how Marts knowingly gave grieving families cremated remains of deceased people who were not their family members. Marts also had a contract with Jackson County to handle the cremation of the bodies of indigent people.

Inspectors cited Marts repeatedly for not following mandatory guidelines for body storage. Some of the violations were for keeping his cooling room at 50 degrees Fahrenheit (10 degrees warmer than allowable by law), not keeping records, and for keeping bodies in his shop without refrigerating them within 24 hours of death. The Missouri Board of Embalmers and Funeral Directors revoked Marts’ funeral directors license in 2010. He appealed, and Marts Memorial Services kept running with a court-appointed manager running the shop. In March 2011, he was told to cease operating the business.

In a press release announcing the charges against Marts, Koster accuses him of stealing money from customers who bought funeral packages before their deaths, of violating the Missouri Preneed Funeral Contract Act, and of deceptive business practices.