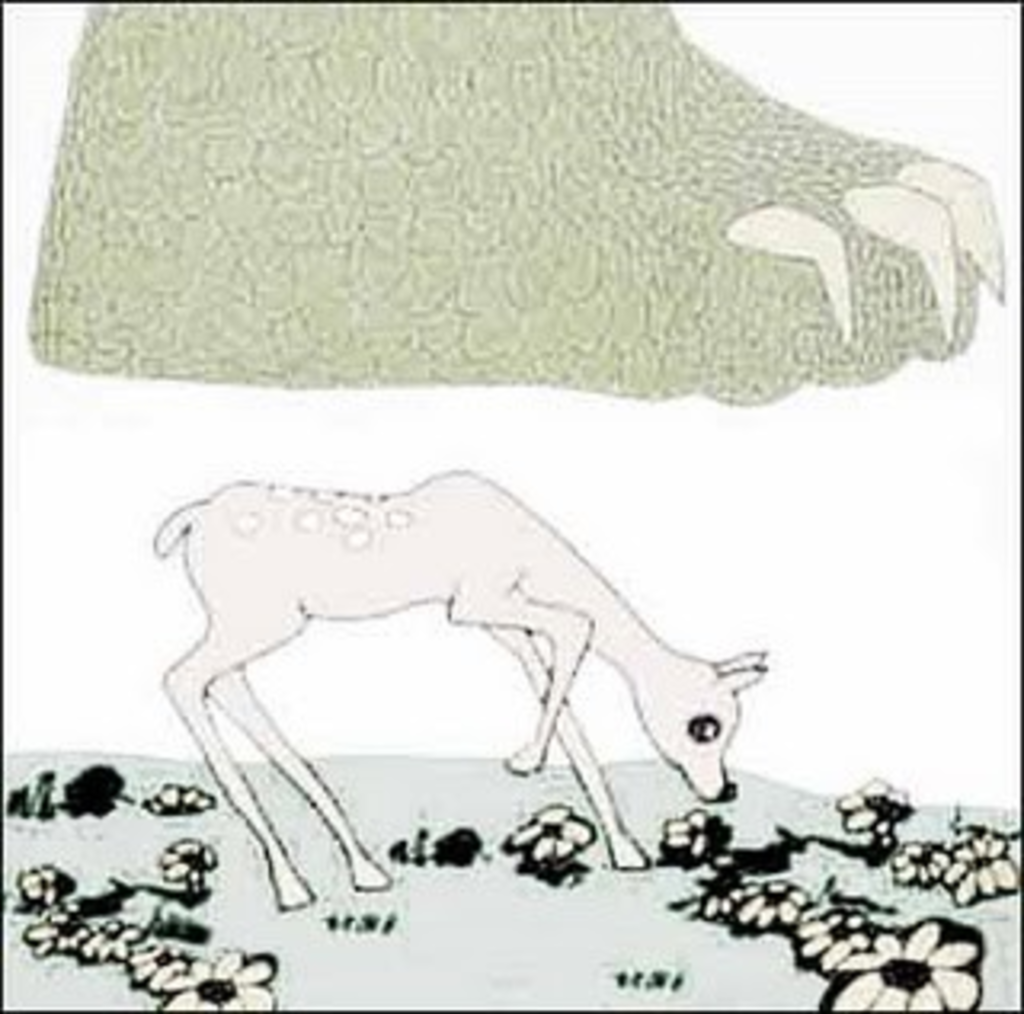 You can’t watch it, but you can now read Who Killed Bambi?. Film critic Roger Ebert recently made his script to the unfinished 1978 film available on his blog.

Originally conceived of as A Hard Day’s Night for the Sex Pistols, the film was scrapped due to the offensive content. The extant footage was only ever glimpsed briefly in the Pistols docs The Great Rock and Roll Swindle and The Filth and the Fury.

Ebert says of the project, “I can’t discuss what I wrote, why I wrote it, or what I should or shouldn’t have written. Frankly, I have no idea.”