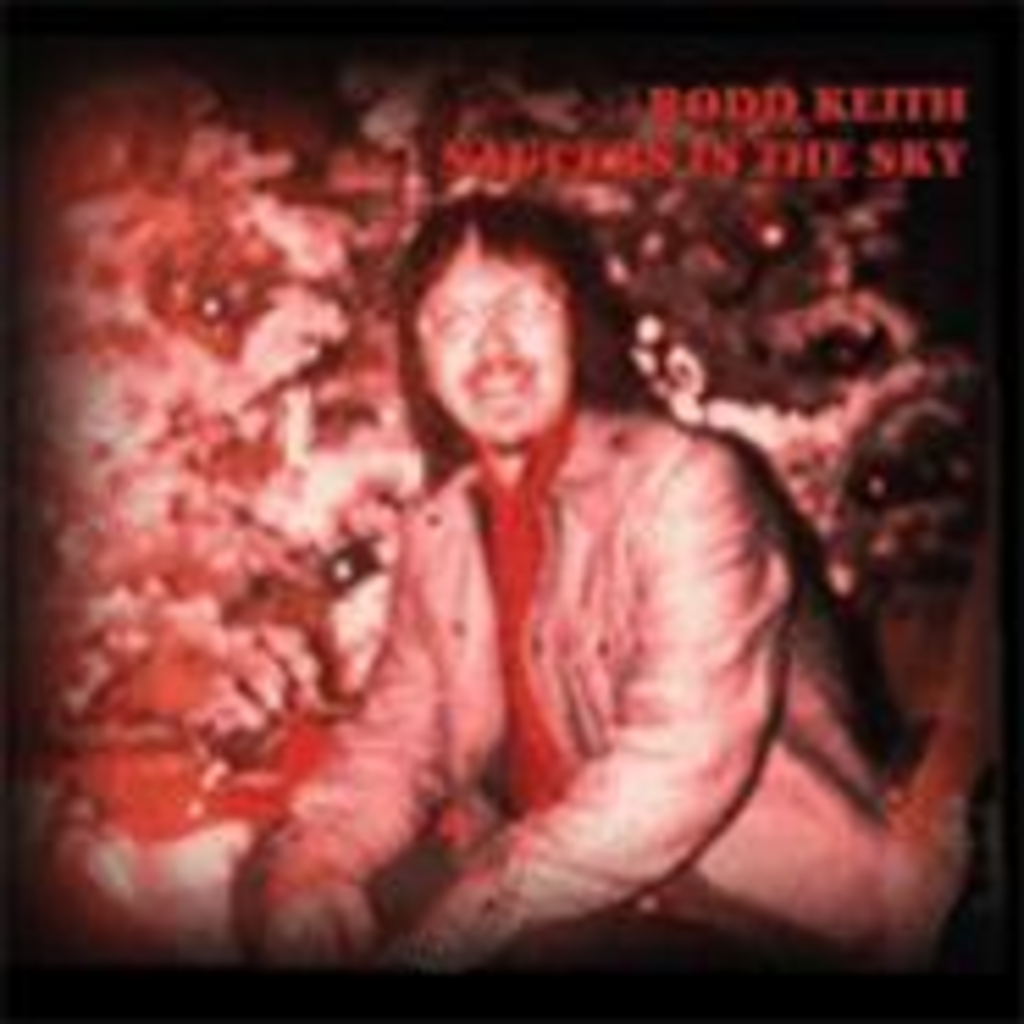 In the early ’70s, Rodd Keith was a deadbeat dad who fled his Pentecostal life in Michigan for Hollywood. There, he regu-larly devoured PCP, claimed he was “God’s chosen,” and composed hundreds of song-poems — cheaply recorded pop tunes produced by sleazy, low-rung recording companies that placed advertisements in the back pages of magazines so that ignorant, amateur poets would actually pay for the service of setting their verse to music. In other words, it was a total scam. Keith, a drug-addled hack composer and singer with a God complex, was capable of putting dozens of these corny poems to music in just a few hours’ time. So, yeah, much of this 26-track sampling of Keith’s work consists of disposable, not-even-K-tel-quality pop suitable for heavy rotation at your local Woolworth’s. Still, such twisted gems as the psychedelic creep-out “A Soothing Dream, But … ,” the ode to a sexy waitress “Lettuce and Lace” and the — believe it or not — anti-drug statement “Don’t Be a Dope” possess a certain naïve magic, suggesting that Keith was a unique American talent. Not that he’ll profit from this late appreciation — near the end of ’74, Keith fell to his death when he attempted to walk the railing of the Hollywood Bridge.