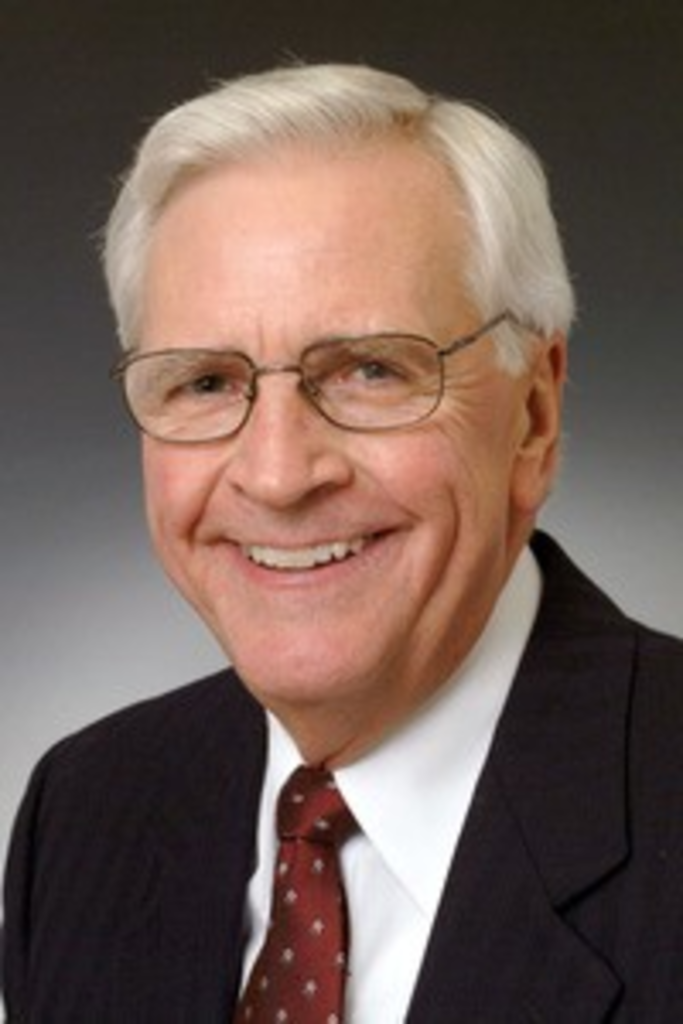 As the April 6 Kansas City, Missouri, School Board election approaches, we’re profiling each of the candidates.

Robert Peterson served on the school board 30 years ago, even taking a turn as the group’s president. But the setting and challenges were far different than the difficulties facing the Kansas City, Missouri, School District.

Peterson raised his two boys north of the river, where he had his private dental practice. He had already been a Boy Scout leader and Little League coach, when he took a seat on the Park Hill School District board in 1979. The challenges weren’t as steep as those currently facing Kansas City, Peterson says, but Park Hill was also in a tough spot during his tenure on the board.

“The district, at that time, was transitioning from a rural to an urban district and we had a really hard time passing bonds to get things done for the kids,” Peterson says. “And the teachers went on strike. I don’t blame them. The pay was not so good for what they were doing.”

The strike was resolved and Peterson says his sons got the kind of education that made it easy to get into college. But after he sold his practice in 1997 and moved south of the river, Peterson got educated about the trouble in Kansas City classrooms. “I feel like the school district is broken and needs to be fixed,” he says. And, if Peterson is elected to an at-large seat on the school board next month, he thinks he has the tools to help turn things around.