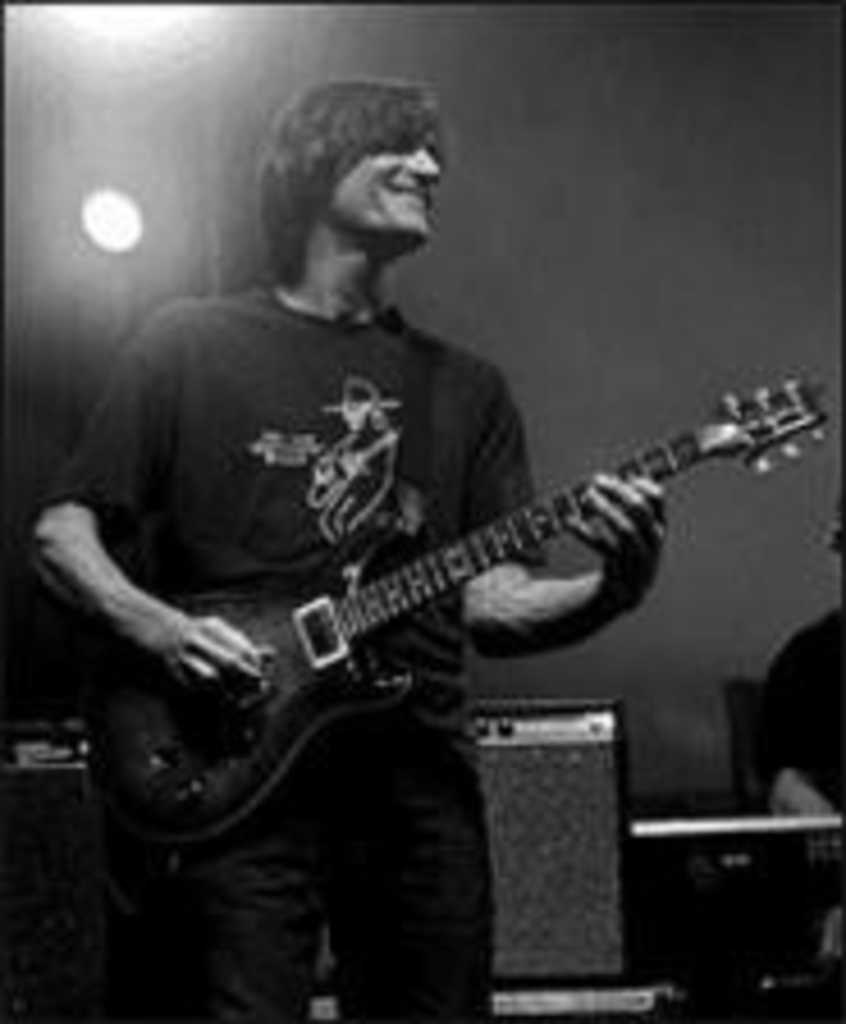 For most bands, losing a member is often fatal. For a band whose success relies on improvisational interplay, 16 years of hard-earned touring cred and a fickle fanbase ready to dissect every nuance of its craft on a nightly basis, the loss of a founding member to pancreatic cancer should make calling it quits a no-brainer. Then again, Southern-fried jam rockers Widespread Panic have never really taken the easy road.

“Everyone out there has had some type of family loss, and when it happens, you try to deal with things the best you can,” says George McConnell, Widespread’s newest member and the guitarist tapped to take the late Michael Houser’s place. “I don’t think there was any preconceived notion of how to proceed. I just think everyone was doing the best they could.”

After a month of rehearsal, McConnell went on the road with Panic only a week after Houser’s death. The group played out the remainder of 2002 and logged more than 90 shows in 2003 before finally announcing the unthinkable — that it would cease touring indefinitely.

According to McConnell, there was an unspoken agreement that the time had come to stop and reflect on the past, the group’s loss and its uncertain future. The hiatus also was a chance for the band to solidify an evolving identity. An album conceived entirely in the studio instead of on the road, the elegiac Ball, released in early 2003 — eight months prior to the band’s 15-month break — was the first sign of a change. At the same time, McConnell was struggling with the opportunity he had inherited.

“It’s not just about honoring Mikey, but it’s also about honoring those guys in the band and showing them respect for what they have created,” McConnell explains. “However, the guys in the band are the main ones telling me, ‘Man, play like you play, don’t worry about it, don’t listen to things. What we’re concerned about is how we work together as this group that we have now.'”

Yet among Spreadheads who collect and catalog shows with fanatical devotion, criticism and comparisons still abound.

“I feel sorry for people that are shortsighted in the fact that we all, as fans of the band, have suffered a musical loss, but in a bigger realm there is a wife who has lost her husband, two kids who have lost their father, and a mother and father who have had to bury their son,” McConnell says. “When I look at things in that bigger picture, anybody’s personal unhappiness with the new sound seems quaint in comparison. ”

Tuesday, May 3, at Starlight Theater