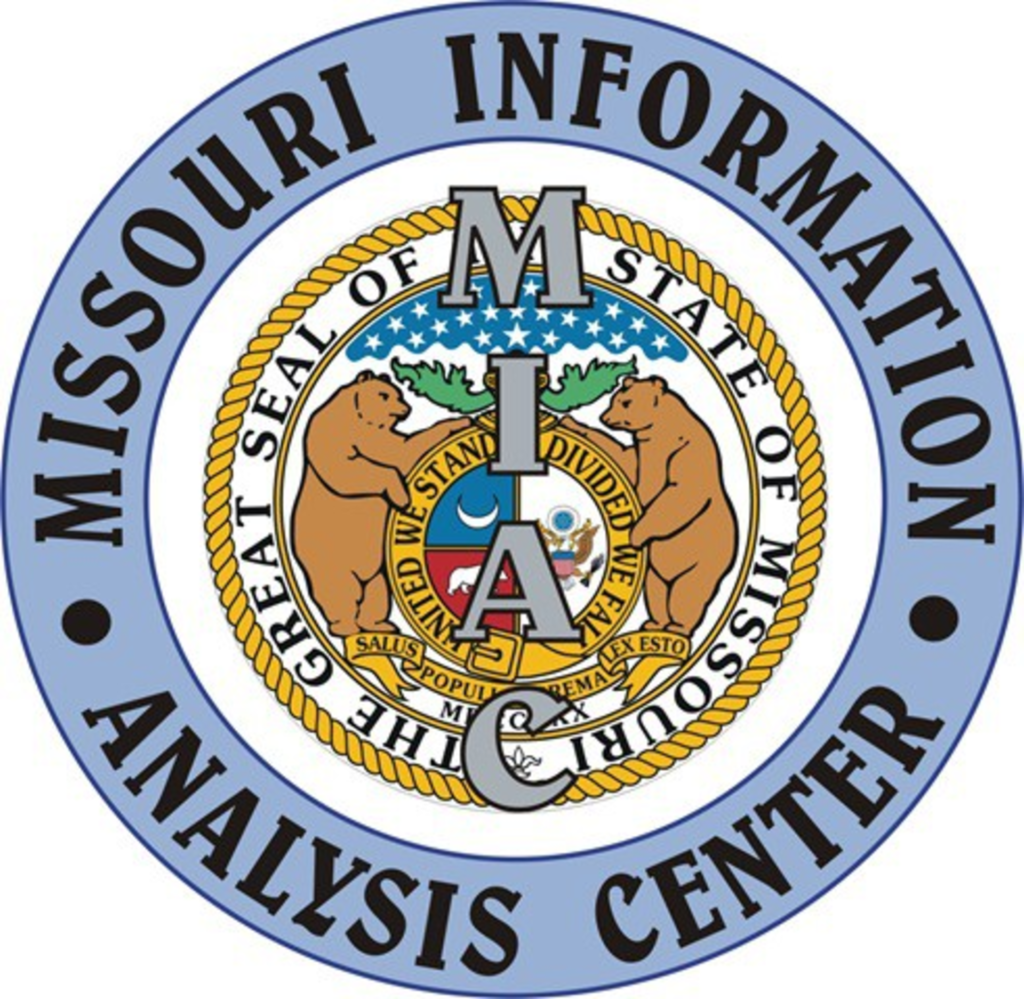 Damn, the fall-out from these Missouri Information Analysis Center reports is just never going to end. The short version for those of you who don’t know — in February MIAC issued a strategic report warning that a militia movement could be underway, and some conservatives (like Rush Limbaugh) got mad that they were being targeted for investigation along with the rest of the fringe groups and demanded that these reports stop being made. Apparently that old line about If you have nothing to hide you shouldn’t care if we tap your phone was straight bullshit.

Anyway, Newsweek has a story out now that sources intel officials and law enforcement who claim that far-right groups are now being investigated as much as Islamic extremists. That includes guys like James von Brunn, who recently killed a guard at Washington’s Holocaust Memorial Museum, and who supposedly attended meetings of the American Friends of the British National Party, “a now defunct group that raised funds for the U.K.’s largest far-right movement. The British National Party’s leader, onetime Holocaust denier Nick Griffin, recently won election to the European Parliament and has regularly visited the U.S. to speak to extremist groups.”