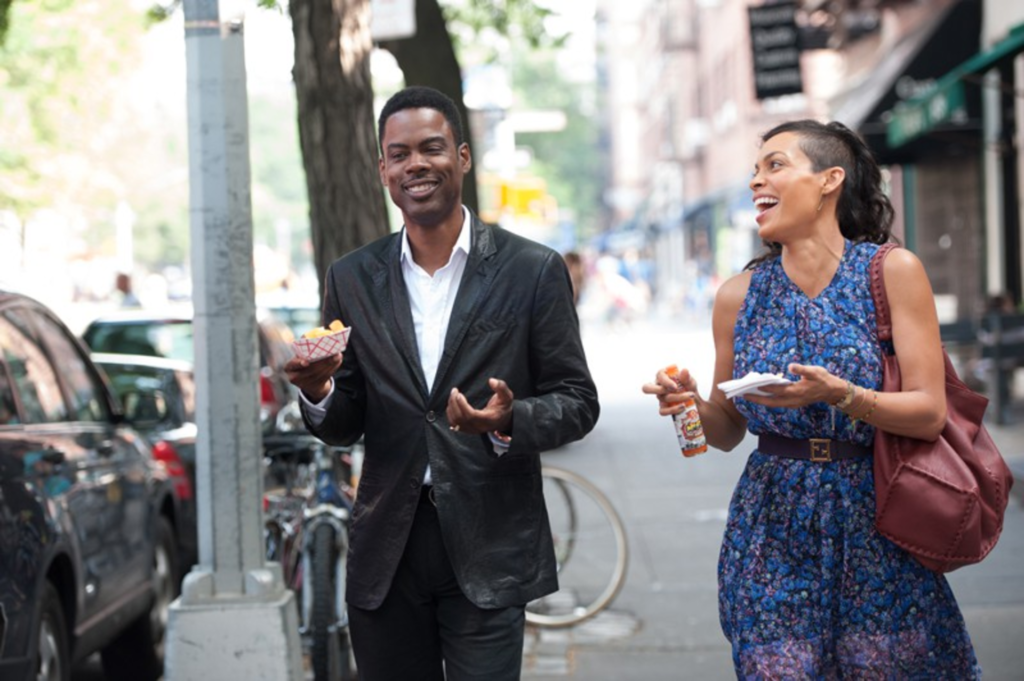 Ridley Scott’s Exodus: Gods and Kings, a biblical epic for a secular age, has no faith that its audience grasps the old story it retells. That would be too simplistic a charge to lob at it. Scott and his team of screenwriters (led by Schindler’s List scribe Steven Zaillian) posit the calling of Moses (Christian Bale) and the flight from Egypt as a series of flashy signs — the burning bush, the plagues, the parting of the Red Sea — hammered onto standard-issue sword-and-sandal folderol. It’s the Book of Exodus as action film: prophesy, prophesy, clang clang clang.

The script has the soupy consistency of a workshopped-to-death artifact, mostly abjuring biblical language for a dialect that I can describe only as “contemporary pompous.” When Moses demands that his former brother Ramses (Joel Edgerton, under a plague-level dosage of tanning spray) release the Hebrew slaves, this pharaoh of ancient Egypt replies, “You understand that from an economic standpoint, that would be highly problematic.” You expect Moses and Ramses to hash things out at a corporate retreat, where Egypt agrees to let the Hebrews go, provided they accept a 25 percent cut in their retirement plans and waive their dental coverage. Edgerton’s Ramses isn’t as louche as his father, Seti (John Turturro in eyeliner), but he’s still a petulant ninny who kills indiscriminately and sputters, “I am the God!” in the face of Moses’ Yahweh Challenge, as if he were Kanye demanding the last iPhone 6.

The anachronistic tone would be laughable were it not so insulting. Say what you want about Mel Gibson’s religious film, but he had the conviction to make it in Aramaic — full scourge, if you will. Scott’s film is so tonally wan — all CGI “miracle,” no ideas — that it will slip easily into the global market, with no pesky “Bible talk” issues. It’s the same preoccupation with international dominance that prompted Scott to cast Edgerton in brownface, instead of an actor of Arab descent. As the director himself put it recently, “I can’t mount a film of this budget . . . and say that my lead actor is Mohammad So-and-So.”

But let’s sum up. A dying king has two sons. The son by blood is a rash, fey disappointment; the adopted son is shrewd and manly. They spar, and, much swordplay and chariot-clashing later, the stronger son vanquishes the weaker. This should sound familiar: Scott has recycled Gladiator for the supposed emotional core of Exodus — and, as per the book of Marx, the tragedy returns as farce. As a final curlicue of confusion, the director dedicates the film to “my brother, Tony Scott,” who died two years ago. This loving gesture lingers in the mind as a Freudian twist.