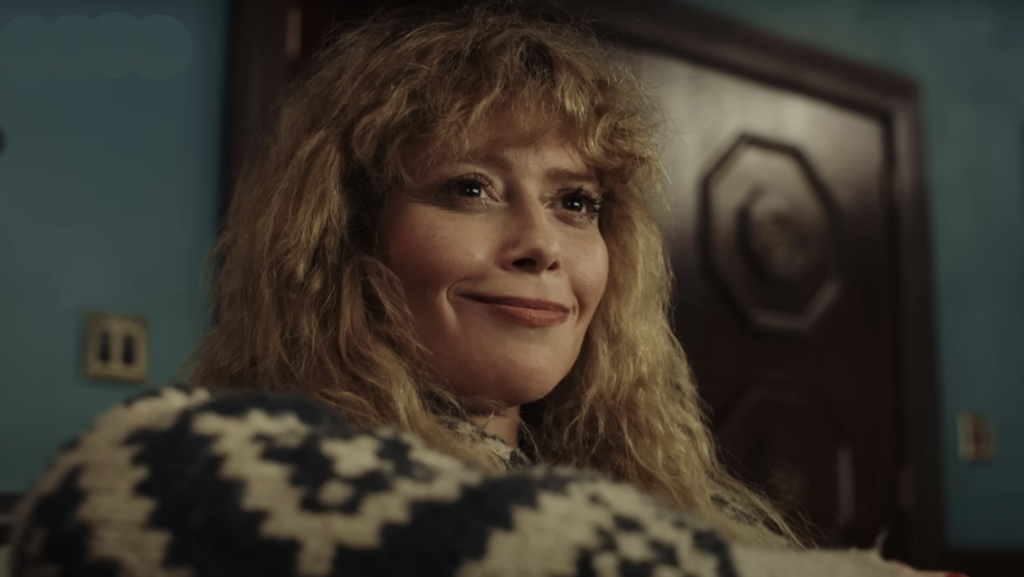 As a friend of the publication said on Twitter: “Rian Johnson has a machine that churns out whodunit ensemble stories, but that’s also my dream so I’m just jealous.” It’s not wrong, and he’s not alone in said belief.

Johnson, who you’ll know in this space for his work on Knives Out and Glass Onion, ventures as showrunner into his first television endeavor with Poker Face on Peacock+, and it is quite simply a must watch—despite living on a streaming app you’ve probably only associated with being the streaming home of The Office.

Natasha Lyonne plays Charlie Cale, who has an extraordinary ability to determine when someone is lying. She hits the road in her Plymouth Barracuda and, at every stop, encounters a new cast of characters and strange crimes she can’t help but solve.

Lyonne in a mystery of the week that dabbles in nonlinear time elements is probably an easier sell to fans of Netflix’s Russian Doll, where the actress established that she can absolutely rock season-long mysteries.

Cale’s ability to preternaturally read a person’s truthfulness rarely comes into play as the foundation that a lesser show would lean on, and she’s forever sworn off gambling. On the run from powerful people who want revenge, personified by a security operative (Benjamin Bratt), she travels from small town to small town, stumbling into situations where untoward activities and body counts require her special brand of clever comeuppance, all without the ability to ever involve the actual police.

This structure of The Fugitive’s man-on-the-run weekly mystery is complimented by Lyonne’s scrappy dirtbag swagger, where the least suspicious rando in the room tends to end the night by asking that one final question that would make Detective Columbo proud of his spiritual protégé.

Lyonne’s Vegas girl on the run for her life, on three packs a day, makes a helluva focal point for these stories, but the side stories of each week’s new situational circle is where the comedy, and the character investment, really shine. From a band looking for capture their former glory to a broken young man looking to escape his dead-end town, the villains and victims are all equally fascinating and often infuriating.