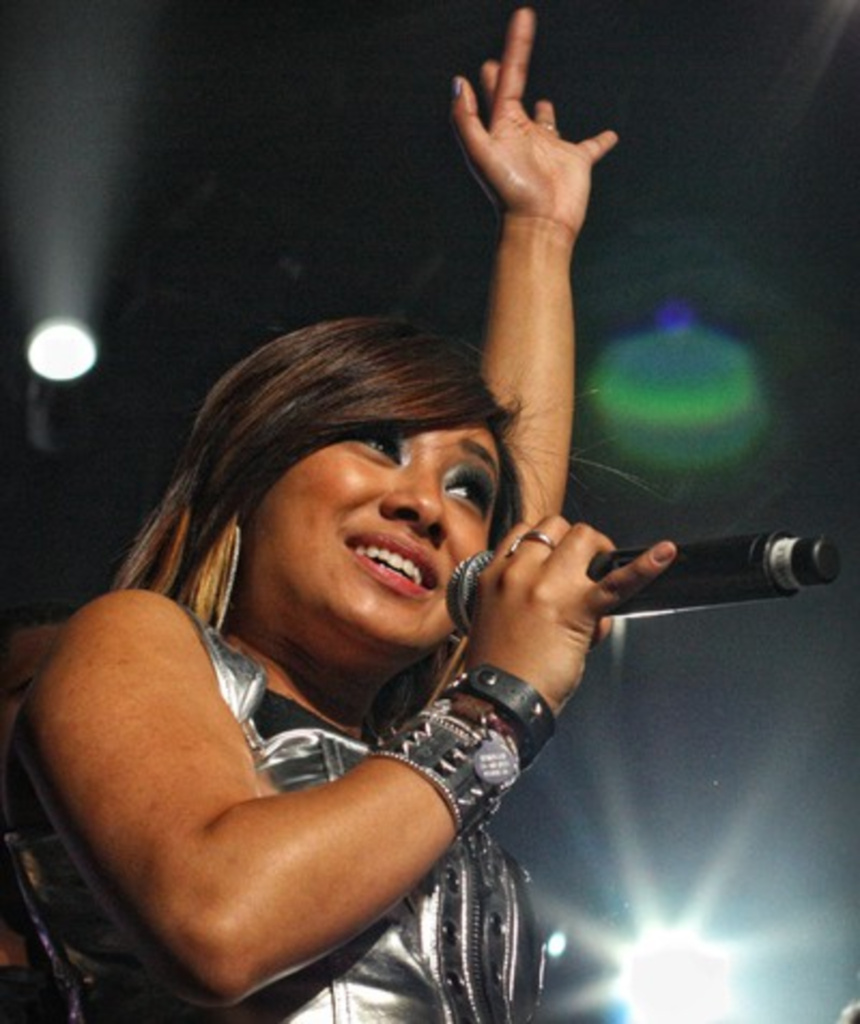 The American Idol empire visited Kansas City last weekend, for a performance by this year’s 10 finalists, including Blue Springs boy David Cook. He is my mom’s favorite singer — and someone she wishes she could set me up with — so she generously bought me a ticket to the Saturday night show at the Sprint Center. Although the whole American Idol thing isn’t my bag — and I don’t think David Cook is quite the heartthrob my mom does — I decided to take advantage of this chance for mother-daughter bonding. It only seemed fair, considering how much music by guys I actually dated that I have forced her to endure over the years.

But there was much more than just David Cook to observe. With its veneer of wholesomeness and the wacky emcee who led dance contests and Guitar Hero battles at intermission, the American Idols Live experience had the feel of a giant Christian youth rally. Except that the crowd wasn’t all youth. Whole families — mom, dad, kids, maybe even grandma — walked around, chests puffed beneath David Cook t-shirts.

Click on photo to be taken to a slide show from Friday’s installment of American Idols Live.

The performers went on in the order they were eliminated from the TV show.

Mom punches me lightly in the shoulder, indicating that I should stand up. Chikezie is a soulful dude in a purple velour blazer who becomes the first of many singers who will introduce a special song “for the ladies.”