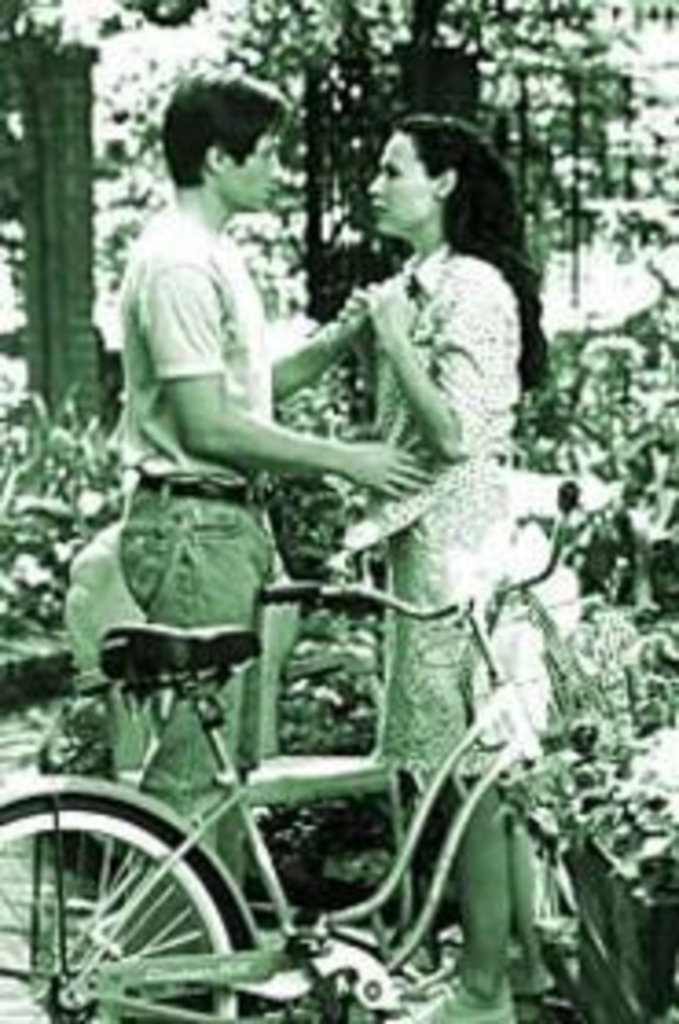 The ’30s live on in this determinedly old-fashioned romantic comedy. Full of gentle humor and moonlit interludes, Return to Me is very much in the style of a classic Hollywood confection; it could practically be a Cole Porter tune put on film.

David Duchovny finally breaks out of his X-Files typecasting as Bob Rueland, an architect whose wife (Joely Richardson) is killed in a car accident. A year later, he meets Grace Briggs (Minnie Driver), a recent heart-transplant recipient who works in the restaurant owned by her overprotective grandfather (Carroll O’Connor). Bob and Grace begin a tentative relationship, both of them worried that their personal histories will ruin everything. Because Bob has been in mourning and Grace’s health has limited her social life, they are naturally awkward in this new situation, which is made worse when the two learn unsettling information about each other. All turns out well, of course, because that’s how movies like this end.

Actress Bonnie Hunt, who directed and co-wrote Return to Me, doesn’t pretend that she’s making anything groundbreaking or original here. In fact, she and her collaborator, Don Lake, give the whole enterprise a comforting familiarity and very nearly succeed in turning its predictability into a virtue. Although Hunt’s usual sarcastic, no-nonsense persona shines through in the supporting characters (one of which she plays herself), there is a starry-eyed romanticism at the core of this movie that could have come out of a Frank Capra film. Return to Me is also something of a tribute to Hunt’s hometown of Chicago, which is made to look like the most enchanting place on Earth to fall in love.

Driver and Duchovny make a cute couple, and both exhibit a relaxed charm that neither has had much chance to show before. This film is really made by the rest of the cast, though, especially O’Connor and the other veteran actors who play his cronies at the restaurant (including Robert Loggia). It’s unusual to see a movie with such vibrant older characters, and they give the proceedings an extra layer of wit and wisdom. Hunt and James Belushi are also enjoyable as Grace’s loving, goofy best friends, who maintain a near-perfect marriage despite a houseful of kids and the various pressures of working-class life.

Return to Me‘s story hinges on one huge plot contrivance, and the script hints that there may be some form of cosmic destiny at work, although it never follows up on that idea. Consequently, the audience is asked to make a major suspension of disbelief, without getting any explanation as to why this is even necessary in the first place. The movie would have worked just as well without these little clues that don’t add up to anything.

Most of the time, however, Return to Me manages to be sweet without being saccharine, conventional without being dull. It’s a nice, completely inoffensive movie (you could take your grandmother to see it) — the sort of thing that could make even the most jaded viewers feel like humming the title song on their way out of the theater. (PG) Rating: 7