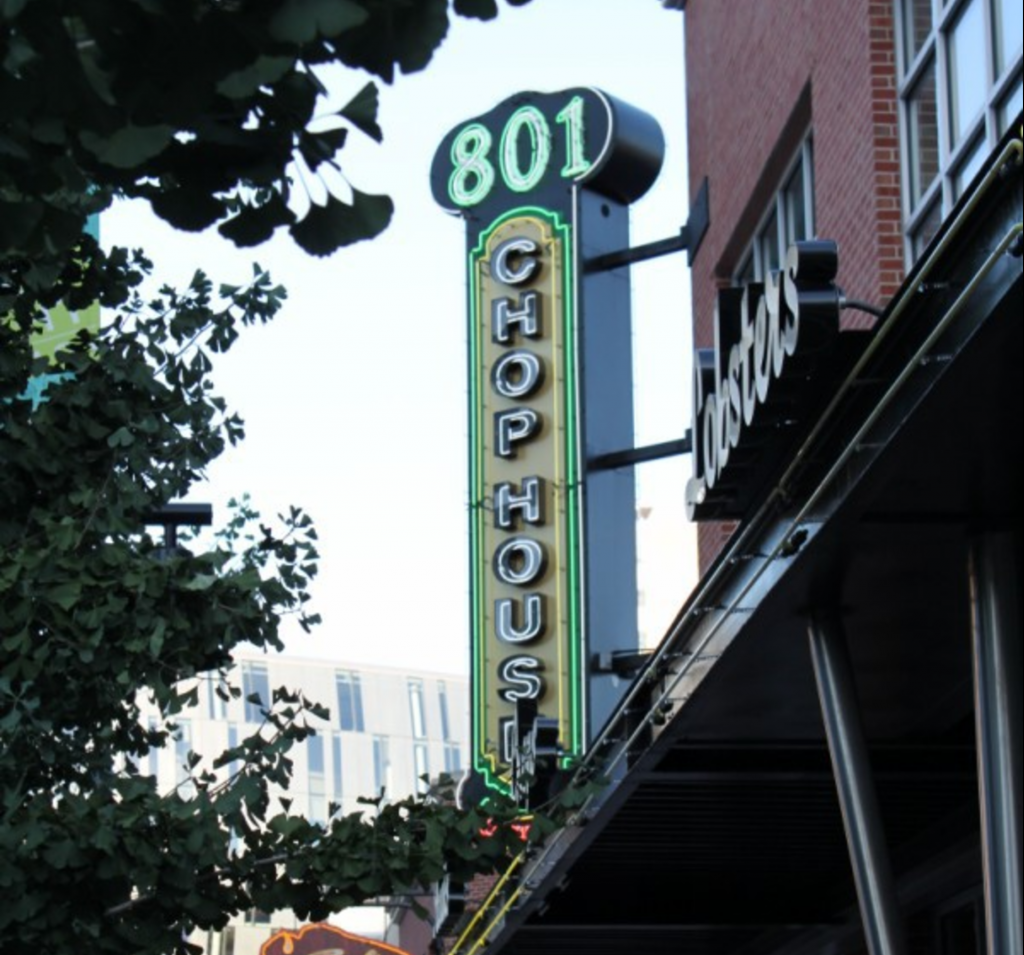 Restaurants and groups across the country received or were approved for grants from the Small Business Administration’s restaurant revitalization fund yesterday to help jump back after the pandemic. Twenty-one of those entities are Kansas City area companies that will receive at least $1 million.

Demands for grant money reached $75 billion, which greatly exceeded the $28. 6 budget the RRF had. If it were to pass through legislation, the Restaurant Revitalization Fund Replenish act of 2021 would provide an additional $60 billion to the grant program.

The grant was originally meant to prioritize minority, veteran, and women-run businesses but that quickly went away after the SBA lost several court cases. One woman, Kathy Hale, even had her grant revoked after a court case.

Funny how quickly small businesses that aren’t already swimming in corporate money get pushed aside when grants are given out.

I had to do some manual clean-up and probably missed a few things, but the average grant for recipients east versus west of Troost (KC's historic Black/white dividing line) was $50,000 versus $311,000. https://t.co/hfTijumxQB