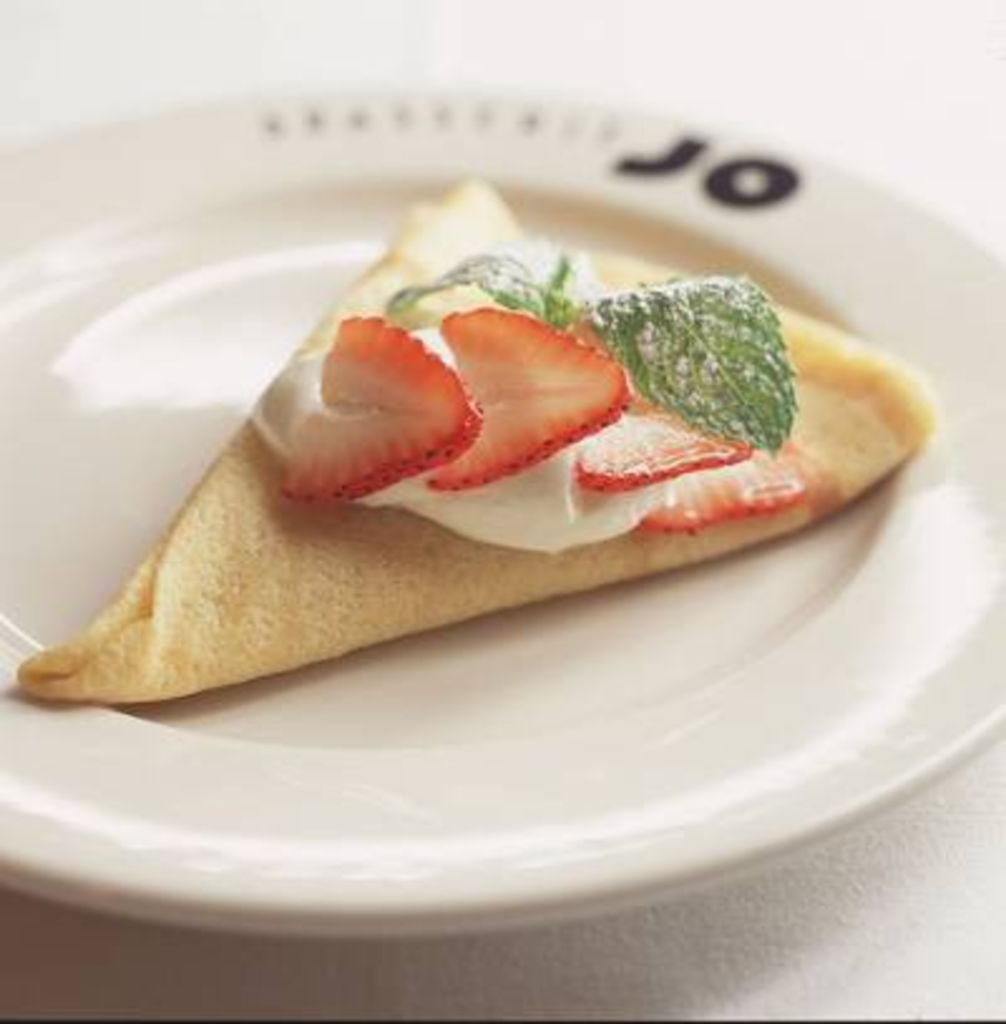 ​Back in the early 1980s, Tom Damico was a waiter, serving crepes at the old Magic Pan restaurant in Seville Square on the Country Club Plaza. One of his Magic Pan co-workers, Sherri Blades, later married Bob King and a few years later, Tom, Sherri and Bob all worked together — you know how servers move around from restaurant to restaurant — at the Hyatt Regency Hotel; Sherri was at the Terrace Restaurant, Tom was at J. Patrick’s Lounge.

Sierra is battling the illness at Children’s Mercy Hospital. To help Bob and Sherri with expenses, a group of friends and former co-workers have organized Sierrapalooza, a fund-raising event to be held this Saturday, November 7, from 4 to 8 p.m. at the RecordBar, 1020 Westport Road. Two Drunk Minimum performs with Missouri Woodland (featuring Gary Paredes and Royal Scanlon) and InLike, Youth Band. A $20 suggested donation can be given at the door.