This convoluted, inside-baseball extravaganza makes its characters S.T.A.R.S. in someone else's show. 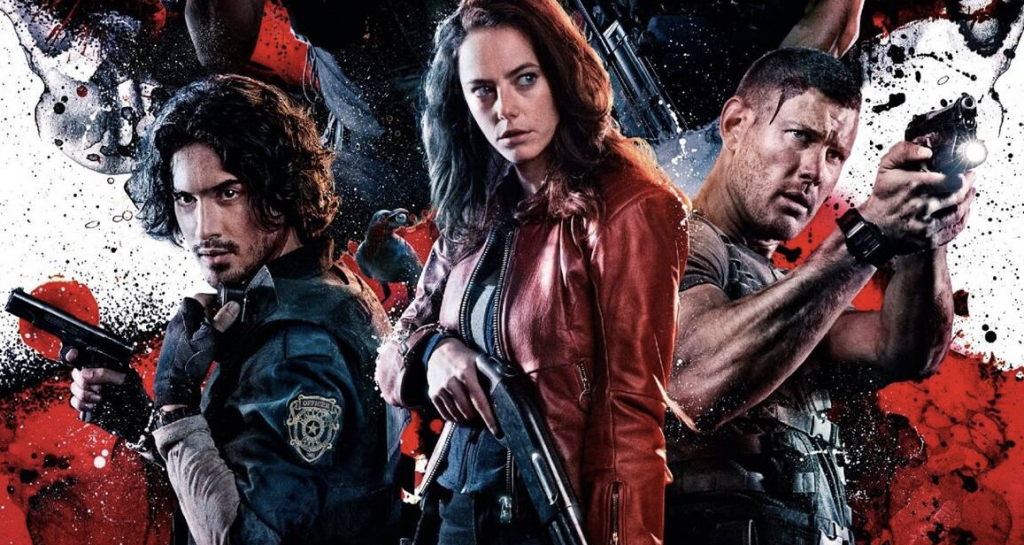 The evolution of the video game adaptation film is one of the most befuddling winding roads in cinema. Starting in the early ’90s, Hollywood scrambled to figure out how to add plot to largely lore-less arcade titles.

The attempt to fill 90 minutes of popcorn entertainment with something resembling an action film is how we get bizarre experiments like 1993’s Super Mario Bros., where Dennis Hopper runs a dystopian underground dinosaur empire that can only be toppled by the titular plumbers, as played by Bob Hoskins and John Leguizamo.

The last three decades have seen a creative ebb-and-flow, as both mediums look for a more equitable approach to printing money off transmedia spectacle—without being laughed off either’s respective platform and poisoning an intellectual property.

Some of the positives stemming from the progress of game technology—and a cultural appreciation—are unfortunately the troublesome complications in the way of making a successful game adaptation movie. As writing in games has evolved, so has the ability to take players on a journey that more closely approximates an entire season of a TV show, instead of what storytellers can tackle in a 110-minute flick.

Similarly, as fans of the interactive medium clamor for greater legitimacy, few studios are willing to risk giving filmmakers the auteur breadth of control to transform a game project into a film that moviegoers would recognize as “good” or “art.”

[With this in mind, HBO’s decision to adapt The Last of Us games into a TV series—helmed by the folks behind the award-winning but certainly non-gamey mini-series Chernobyl—is the most faith I’ve had in seeing games successfully rise to the occasion in a new medium.]

The opposite of this faith in expanded storytelling is the delightfully unhinged Resident Evil reboot, that just left theaters for video on demand. As the absolute inverse of trying to take a gaming property and turn it into a movie, Welcome to Raccoon City takes a game and… simply makes it again. Which yields wacky, near-incomprehensible results.

Resident Evil is the kind of property that you can’t really overthink. The midwestern town of Racoon City was once the booming home of pharmaceutical giant Umbrella Corporation. The company’s exodus left the city a wasteland; a dying town with great evil brewing below the surface.

The formula should be easy enough. 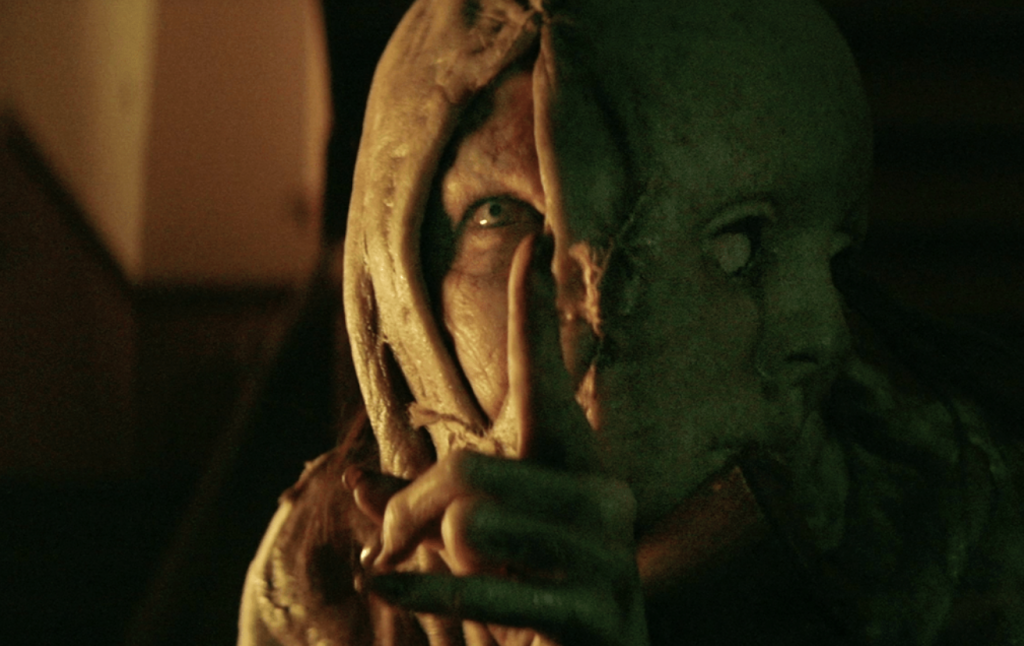 Unfortunately, there are dozens of games and movies that built a pile of lore in disparate timelines and universes, resulting in a narrative sprawl that Sony was smart enough to say “Hey, let’s hit the reset button on all of this.”

This return to basics approach would’ve been successful if anyone decided to hit that button. Instead, a redone origin story spends its time leveling hyper-specific references and cluttering the landscape with as many characters and game tentpole moments as possible.

The end result of this level of fan service is a Hollywood movie based on a return to roots for a universally well-known property that, in practice, is probably impossible for the average viewer to follow. If you don’t know, say, what a “Jill sandwich” is, you’ll be left scratching your head as to what most of the characters are talking about, or why they’ve chosen to make any decisions.

The film stars Kaya Scodelario, Hannah John-Kamen, Robbie Amell, Tom Hopper, Avan Jogia, Donal Logue, and Neal McDonough. They seem to be having a fun time, and that’s about the best we can say for Welcome to Raccoon City.

Resident Evil: Welcome to Raccoon City is an absolutely unhinged pop-culture experiment that will certainly be forgotten immediately. A hard pass on this, unless you’re the sort of superfan who craves seeing a remix of things you experienced for the first time in the ’90s on your Playstation.